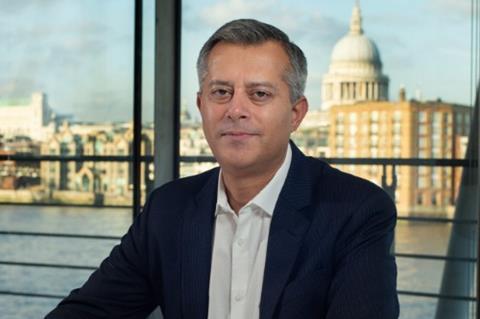 In a second-high profile executive departure, Ofcom has confirmed its chief technology officer Mansoor Hanif has stepped down from his role.

Hanif joined the UK telecoms regulator Ofcom in 2018 to oversee the work of the Technology Group.

The news is an unexpected announcement from the regulator. He follows Ofcom chief executive Sharon White who is due to leave the regulator to become chair o the John Lewis Partnership.

In a statement, Ofcom said: “We thank Mansoor for his contribution to Ofcom and wish him all the best for the future.”

Yih-Choung Teh, group director of strategy and research, will lead Ofcom’s Technology Group until a replacement is recruited.

Hanif will take up a new role at NEOM, a new eco-friendly smart city project in the Middle East, next year.

Ofcom continues to recruit to replace White who left the company earlier this year.