IBC365 looks at how the OTT landscape impacting the strategy of broadcasters worldwide. 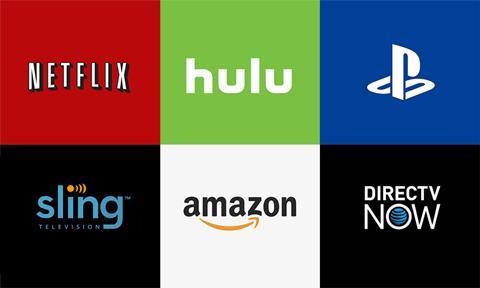 Over The Top (OTT) delivery of content has mushroomed over the past few years. While most IBC delegates will be all too familiar with the blistering success of the likes of Netflix, Amazon and Hulu, we might not be quite so aware of Hotstar (which set a world streaming record on May 13 during the all-important India Premier League cricket championship of more than 18.6 million concurrent live streams).

Hotstar, backed by Disney/Star India, is barely 4 years old and its exclusive cricket coverage gathered a spectacular 300 million overall viewers, up by 150 million on the 2018 games.

Cheekily, Hotstar is ‘doing a Netflix’ and now exporting itself to the US, Canada and the UK. However, while nobody could accuse Netflix of just depending on “Stranger Things” or “The Crown”, Hotstar’s massive success has been almost totally down to cricket despite also being India’s home for “Game of Thrones”, “Westworld” and “Billions”.

But, as with pay-TV anywhere, the OTT sector has its challenges, not least holding onto subscribers, tempting and targeting them with new entertainment, as well as winning new loyalties. One valuable IBC conference panel, for example, (in the ‘Audience Mood States and Beyond’, Sept 15, 16.30-17.15, Room E102) will look at how far broadcasters can - and should - go with personalisation in TV, looking at the technical and commercial possibilities - and the all-important psychology behind their actions. Viewer data and how it is interpreted is key, and encouraging immersive experiences is part of everyone’s focus. 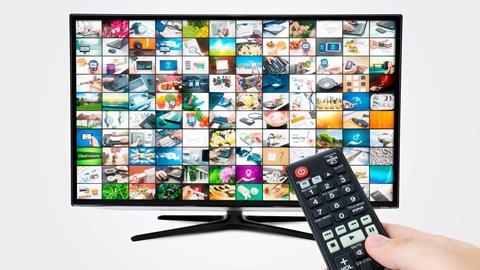 While winning India viewers during cricket might not be the hardest challenge for a broadcaster, what is vital is to wholly understand – and compare - content demand across a subscription base as well as country-specific variations. Valuable insights into the popularity of individual titles and overall content trends are also a key part of the marketing mix.

Broadcasters, including OTT players, need to react quickly to these changing demands and data-providers can help with tracking of popularity. Indeed, tapping into this data is a ‘no brainer’ and help with the understanding of individual titles and the likely impact of specific shows and can even drill down to episode ‘strength’. These Content Discovery Platform (CDP) methods can help deliver the sort of impact that shows such as ‘Game of Thrones’ can be achieved, and used strategically can frequently ensure the opening premiere has meaningful impact over every other TV series in a broadcaster’s portfolio.

However, it has to be recognised that with Netflix itself turning out some 700+ new shows annually, the risk for only a handful achieving that true recognition is very real. One CDP supplier says, wisely, that The Golden Age of Television can quickly turn into the Age of Frustration, and of “hundreds of programmes, but nothing I want to watch”.

Researchers at Parks Associates says that pay-TV churn – which was more-or-less steady at around 20% a few years ago is no longer the case. In 2017 something happened, especially in the US market, where pay-TV churn hit near-50% for some conventional pay-TV operators. The reason was very much blamed on the Netflix phenomenon and variations of the ‘cord-cutting’ theme. “The OTT space has become increasingly competitive and one of the consequences of removing the pain points for new customers — contract lock-ins in particular — has been a new elasticity of demand. While hard data is difficult to come by, apocryphal evidence suggests that it is not uncommon for people to sign up to a service to binge watch a single show,” said Parks.

PricewaterhouseCoopers (PwC), in a recent study into content discovery, says consumers are greedy for new TV experiences and 72% of viewers are consuming much more video content than they were a year earlier, and helped by this new ‘Golden Age’ of ever-better TV entertainment.

But just glance at the PwC data:

Note the numbers: 80% are driven by mood, and 87% “frequently” pick a TV show or movie that they have never heard of. So much for loyalty and content marketing!

PwC’s comments also showed up two other alarming statistics: That 60% believe personal recommendations reflect shows that the OTT service is trying to promote rather than a choice tailored to their viewing habits. In other words, the viewer thinks he or she is being deliberately manipulated. The other statistic says that 74% of people know within a few seconds whether they’ll like a piece of content!

So much for the ‘slow burn’ of an evolving drama or comedy show which might, over time, have turned into a global hit. This inevitably means that – more than ever – OTT broadcasters need to get their recommendations right. New shows simply aren’t auditioned or presented over multiple episodes with the feeling that, if they have been personally recommended by the broadcaster then the viewer will stick with it and see what happens. A disliked show is dumped in moments. 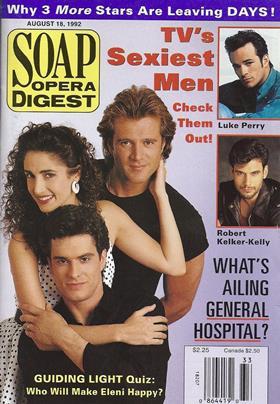 Every OTT operator knows the problem: A hundred years ago it was said (by US store-owner John Wanamaker) that “Half the money I spend on advertising is wasted; the trouble is I don’t know which half”. That’s the problem for OTT content producers, and even programming acquisition executives. If only they had some idea as to which of their shows that they are commissioning would truly resonate with audiences.

This is where modern data interpretation comes in: intelligent and cost-effective digital techniques, advanced marketing automation, modern website technologies, social media, the convergence of inbound and outbound marketing and most importantly, encased in a solid depth of understanding of the principles of marketing. Analysing this wealth of data is another challenge, of course, but one that the IBC panel will examine.

Chaired by Saleha Williams (Digital Partner, Media & Technology at Cognizant, and who is also helping judge IBC’s Social Impact Awards) and with speakers from Google, TV4/Bonnier’s Ira Gladnikoff (Head of Digital) and Professor Jonny Freeman (Goldsmiths, i2, and the Univ. of London) who will be bring his expertise in media psychology and the human factors in digital media services.

The group promises to look into not just what we watch, but how new content discovery methods are wholly transforming the TV landscape and how audience moods can be tapped.

Interested in OTT? Attend Audience Mood States and Beyond at IBC2019 on 15 September.