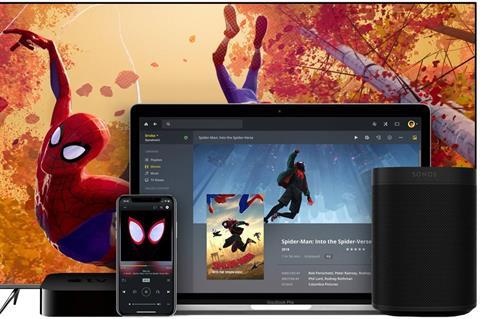 SVOD service Plex has struck an agreement with Warner Bros. to add to its portfolio an on-demand library of ad-supported movies and TV series from the AT&T-owned studio.

The library, which will be made available exclusively for Plex’s US users, will roll out later this year and will be offered for free.

Plex did not reveal what content will be included in the agreement, which it struck with Warner Bros. Domestic Television Distribution unit, thought Warner’s announcement said it covered both its film and TV portfolio.

“Plex has always been about solving new media challenges, and our mission is to tame the growing chaos in the media landscape,” said Keith Valory, CEO of Plex.

“Licensing these movies from Warner Bros. enables us to offer more types of third-party content than any other platform and bring it all together in one beautiful solution. Premium ad-supported movies and shows deserve first-class treatment alongside other content that consumers enjoy daily, as opposed to being orphaned in yet another stand-alone app.”

Plex will make the library available across all of its platforms, including iPhone, iPad, Apple TV and more. All Plex users will have access to the films – not just Plex Pass subscribers.

This adds to Plex’s current offering, which includes the lies of TIDAL music streaming, TV, news, podcasts and other content services.

Plex, which was launched 10 years ago to be the “Netflix for your personal media” allows users to stream all their media – including personal collections - from a single app.

For Warner, it comes ahead of the launch of its own D2C offering, HBO Max, which will be launched in 2020 and is due to offer legacy content as well as original commissions.

In a statement last month, the US-based media and entertainment conglomerate, which is owned by AT&T, said HBO Max would be anchored with and inspired by the legacy of HBO’s excellence and award-winning storytelling. It is anticipated to premiere with over 10,000 hours of premium content.