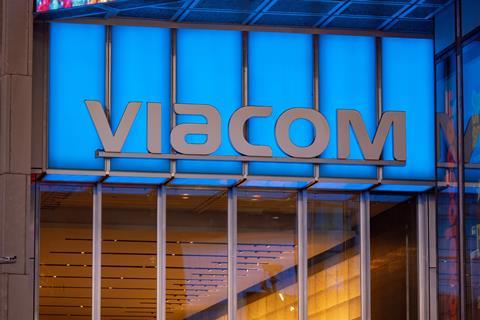 Pluto TV, which operates an ad-funded SVOD service, will distribute three MY5 channels in the UK beginning today (August 1) – MY5 Crime, My5 Documentaries and MY5 GPs: Behind Closes Doors.

According to Viacom, Pluto TV content on My5 now accounts for around 5% of all viewing on the VOD platform. It is part of a wider Channel 5 strategy to add more third-party content channels to its offering, with the number now up to 10.

“We recognised our viewers’ curiosity about true crime, documentaries and behind-the-scenes looks at an early stage and implemented them with channels such as Pluto TV Crime,” said Olivier Jollet, managing director Europe at Pluto TV, according to Rapid News TV. “The My5 additions, with beloved series like GPs: Behind Closed Doors and Police Interceptors now bring an even more intimate, humane perspective on the world and people around us to Pluto TV.”

My5 Crime aims to detail investigations into crimes such as murders, drug busts and street violence across the UK, with shows including Fights, Camera, Action and Police Interceptors.

My5 Documentaries has a number of documentaries, from ABBA: When All is Said and Done to Around the World by Train with Tony Robinson. My5 GPs: Behind Closed Doors is dedicated to shows produced by Knickerbockerglory TV and looks at the day-to-day experience of NHS workers across the UK

Overall, Pluto TV has added over 20 new channels this summer, ranging from a channel dedicated to Doctor Who, with over 200 episodes of the cult sci-fi show, to a partnership with MTV that brought three new music channels to the service. It also launched 11 Spanish networks.

Viacom bought Pluto TV in January in a deal worth $340 million, saying the deal would “advance Viacom’s key strategic priorities, including expanding its presence across next-generation distribution platforms and growing its advanced advertising business”.