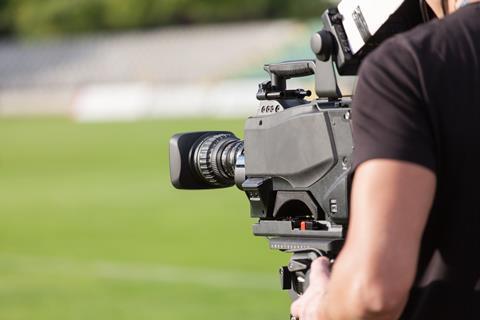 IBC has partnered with the Broadcast Academy to provide two days of panel sessions and training seminars.

On Sunday 15 September at the IBC Show in Amsterdam, a series of panel discussions will consider the impact of next-generation technologies on live sport production workflows. Taking place in G107 from 10:30, the topics to be debated are remote production, digital transformation and social media and the importance of preparation in creating memorable moments for viewers. Speakers include

On Monday 16 September (also in G107), the Broadcast Academy, EVS and IBC have developed three sessions with the aim of bringing new talent into the industry and encouraging more women in the field of sports production.

As well as receiving industry-leading training, those taking part in the sessions could win a prize; during the Encouraging Women in Sports Production and Directing at 10:00, HBS will offer an all-inclusive ‘shadowing opportunity’ at a major sports event in Paris to one lucky attendee.

At 13:00, the Train Tomorrow’s Stars session will examine multicamera directing with a prize of a day of shadowing the operations team at Eurosport HQ in Paris, with travel and accommodation paid by IBC.

At 16:00, Lean Production Using Software-Defined Technologies will focus on live production system for small and mid-sized events. During this session, EVS will offer prize to a selected participant of LSM operational training and training on the company’s X-One simulator at the EVS HQ in Belgium.