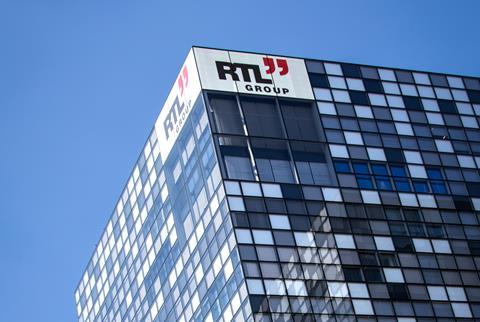 A merger between RTL and ProSiebenSat.1would help the German broadcasters compete with US streamers, according to Thomas Rabe, chief executive of RTL and its parent Bertelsmann.

Rabe also said the European TV industry needs to be deregulated because the rules governing it were drawn up before the creation of platforms such as YouTube and Netflix, according to a Reuters report.

“Competition law does not take into account the forms in which the US platforms are increasingly coming to dominate the media and advertising,” said Rabe in an interview with German newspaper Frankfurter Allgemeine Sonntagszeitung.

According to the Reuters report, Rabe said: “It is vital that sensible partnerships, and even large mergers, are allowed in order to create national champions in television - for example between RTL and ProSiebenSat.1…otherwise, national companies will simply have no chance in a few years against the giants from Silicon Valley,” said Rabe in an interview with German newspaper Frankfurter Allgemeine Sonntagszeitung.

In response, ProSieben stated that “no talks are taking place at the moment on mergers or acquisitions.”

The two broadcasters recently collaborated in the area of advertising; in August last year, German antitrust authorities deemed that a joint venture between RTL and Prosieben that unified the two broadcasters’ ad booking platform was no threat to the market.

The German Federal Cartel Office approved the broadcasters’ partnership to give advertisers the option to reach their addressable TV and online video customers via one automated booking platform known as d-Force.

ProSieben has been the focus of takeover speculation following Italian Mediaset Group boosting its stake in the German broadcaster. In November, Mediaset as secured an additional stake in ProSieben, with the acquisition of 5.5% stake bringing its total ownership to 15.1%.