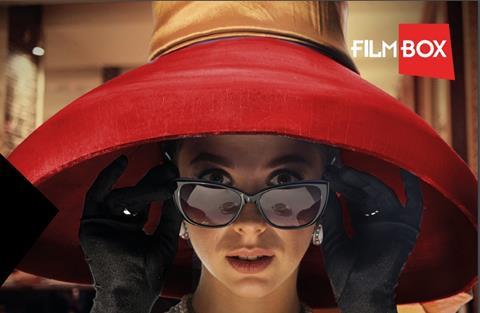 Huawei: Agrees to a deal with SPI/Film box

A new agreement between SPI/Film Box and Huawei will see FilmBox on-demand content featured on the Chinese manufacturer’s new video platform across 23 countries.

Chinese technology and smart phone manufacturer Huawei has collaborated with SPI/FilmBox to offer its customers access to specially-curated and localised SPI movie titles.

Some 23 countries have been incorporated under the deal including the UK, Germany, France, Sweden, Denmark, Norway, Finland, Poland, Turkey and Russia.

Huawei Consumer Business group vice president of mobile services Jervis Su said: “We’re pleased to offer our Huawei Video service so people across Europe can easily explore the thousands of videos and movies available from our partners, anywhere and anytime.”

The Huawei Video platform is an integrated range of services from multiple international and European entertainment providers, to offer an extensive library housed all in one place and making them natively pre-installed in the app.

Premium content can be enjoyed via subscription, rental or for some news, factual and entertainment content, for free.

Despite the current coronavirus pandemic Huawei has launched a range of new flagship smartphones.

The firm launched the P40 phones, despite analysts forecasting the demand for handsets will be weak outside of its home market in the short term, as many consumers and businesses are focussed on buying laptops, PCs and tablets.

The new smartphones were unveiled via a livestream video feed instead of Huawei’s standard big-budget launch event.

Under the SPI/FilmBox deal more countries will have access to this content on Huawei’s new mobile flagship P40 series. The company said the integration will allow easy and efficient access.

Tencent said in a statement, the collaboration will tap the computing power of Huawei’s Kunpeng processor to build Tencent’s GameMatrix cloud game platform, and the two sides will explore more possibilities in areas such as artificial intelligence and augmented reality in games.