In the second part of our look at ethnic diversity in broadcasting, it’s plain that wholesale change – not just in one sector or area of opportunity ­­– is required for the good of the industry. 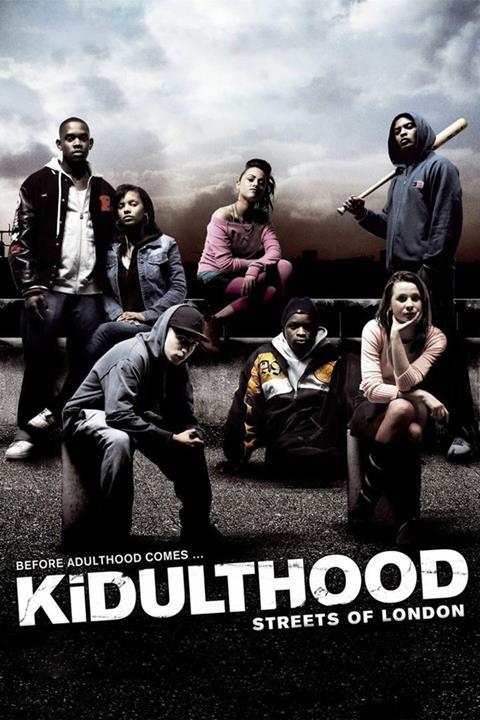 Kidulthood: 2006 drama chronicling the life of several teenagers in London

In 2015, Directors UK conducted detailed research into black, Asian and minority ethnic (BAME) directors and their presence on the British film and TV scene. The study, UK Television: Adjusting the Colour Balance, revealed the embarrassing statistic that only 1.5% of UK television is made by a BAME director. It also found that the proportion of TV made by BAME directors in 2013 (1.29%) had dropped by over 20% in comparison with pre-2011 programmes (1.67%).

Not only are BAME directors under-represented and under-employed in UK TV as a whole, but they are being given a far smaller proportion of directing opportunities in many key programming genres. The report stated: “Some of the most popular drama, comedy and entertainment shows had never been directed by a director who is of black, Asian or minority ethnic background - including all programmes within our sample from the following genres: period drama, chat show, game show, performance, reality, panel show, sketch comedy, and children’s comedy and entertainment”. 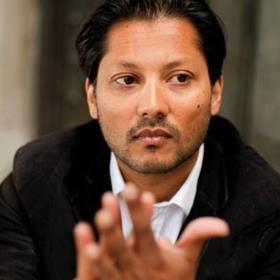 Directors UK Diversity Chair Menhaj Huda, director of feature film Kidulthood as well as British TV programmes including Queer As Folk, By Any Means, EastEnders, The Bill, Emmerdale and Coronation Street, was quoted at the time: “Sustaining a career for any director is difficult enough as it is, but when the perception of BAME directors is that they are less able, less experienced and less competent, then it becomes virtually impossible, regardless of talent.

“Sustaining a career for any director is difficult enough as it is, but when the perception of BAME directors is that they are less able, less experienced and less competent, then it becomes virtually impossible” - Menhaj Huda

”Our report shows that getting work in television is inaccessible for far too many and there is a failure to provide any kind of support for BAME talent. We are talking about British directors from BAME backgrounds whose experiences growing up in this country offer a different take on storytelling, a different perspective; a voice that is valid which is effectively being shut out.”

“As the founder of BCOMS I meet most of the senior people in broadcast and sports broadcast,” he says. “The top-level people understand the diversity issue and I feel what they would like to see is certainly on-point, but the real change needs to come from middle management. They must deliver a more diverse product, not just on-screen. That’s the bigger challenge – to make a better product you need wholesale diversity, not just window dressing. 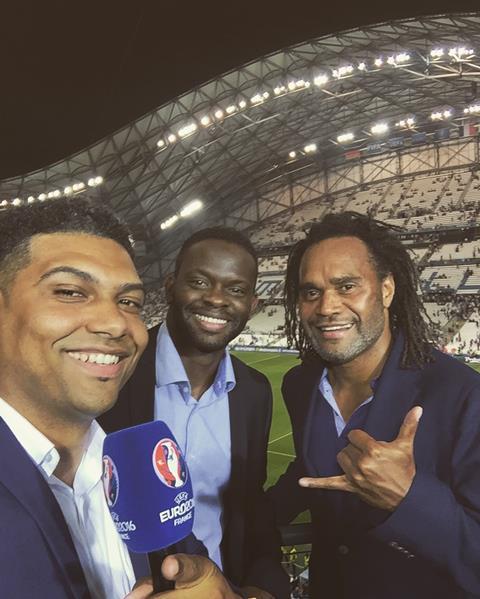 “In those meetings about what the story should look like, the only BAME voices around the table are the black reporters on screen; outside of that, the black producers, directors and production staff aren’t there, because they aren’t in those roles,” he continues. “More diverse teams will result in better programming that is more reflective of the UK.”

Factual and drama director and producer Darcia Martin says: “One of the biggest discrepancies is [among the] decision makers, and the only way to address that issue is telling people the type of jobs that are out there, going into universities and talking to people in different disciplines about every role, from script reading to producing.

“At the moment we’re in a time of transition, but it’s still hard [for BAME people] to get into the room.”

Time to do more
HBS Broadcast Academy Manager Ekta Hutton says: “A lot is being done but a lot more still needs to be done for the industry to truly be representative of our society.” 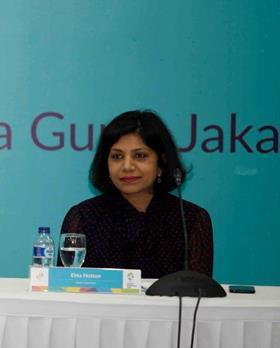 Hutton notes that there are already schemes suggested as part of the Ofcom initiative that involve training and apprenticeships: “Most of the major broadcasters now have a diversity and equality policy that is committed to providing opportunities for all. Additionally, Creative Skillset, an industry wide body that supports the development of skills, is also offering bursaries for people of colour to be trained in select roles.

“It is really important that we make it easier for everyone to develop their skills,” continues Hutton. “We all want to be in our jobs because we deserve to be there and not because of our gender or our colour, so for the initiatives to be effective, the scope of opportunity needs to be opened for all people of talent to have a chance, no matter what their background.”

CTV Outside Broadcast Chief Technology Officer Paul Francis says: “The industry should do all it can to ensure all ethnic and gender groups are reassured that no glass ceilings exist in individual organisations or the sector itself. The door should be seen to be open all the way to the top regardless of background, for those that achieve. It is important that we find ways of communicating this culture to the wider society, whether that is through job fairs, industry talks or mentoring.”

Benefits of greater diversity
According to 2018 Workforce Diversity in the UK Screen Sector, [CAMEo Research Institute for Cultural and Media Economies, University of Leicester], there is a strong perception within the screen sector that barriers to greater workforce diversity are a ‘lost opportunity’, for companies, for creative teams, and for audiences, but the sector does not articulate well enough precisely what benefits greater workforce diversity might bring.

“Our industry can be quite archaic despite all the technological advancements,” says Leon Mann.

“When we think about diversity, people think it’s the right thing to do, but what’s needed is actually the same attitude as going digital; it’s for the good of everything. It will revolutionise our industry and ensure our survival. Diversity will help us understand our audience better, including age, disability and social diversity.

”There needs to be an attitudinal shift towards diversity to really make a big difference. We are so behind the game right now that we have a lot of catching up to do. There needs to be the will to do good, but also the business approach to deliver it.”

“For some women and BAME people, [with schemes and policies in place in organisations] you’re supposedly given opportunities, but it’s not a level playing field,” says Darcia Martin.

“A lot of women and BAME people feel that. There is a general feeling that those boxes are being ticked, like ‘we’ve got a black director, so we only need one woman on board’, but there’s a little corner of 15% with gender, diversity and disability all [lumped] together. It’s a trading of points on stats, but the status quo – the middle class white man – remains the same. I don’t think that gender, diversity and disability should have to fight for that 15%.”

“The landscape of the broadcast industry is changing with new producers of output like Hulu and Netflix; there aren’t just traditional broadcasters now,” she adds. “Amongst the existing and the new, I hope we’ll have a chance to work with people who genuinely want to engage.”