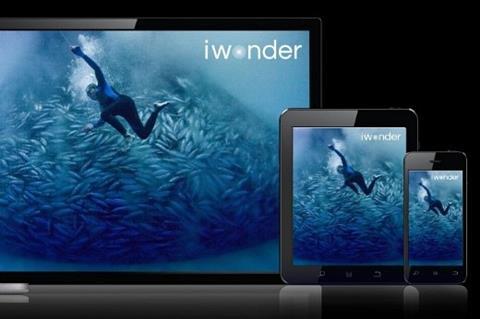 Singapore-based documentary streamer iwonder has expanded its service across Southeast Asia after its successfully launched in Singapore, Australia and New Zealand earlier this year.

After launching in Singapore, Australia and New Zealand earlier in the year, iwonder has now added into Cambodia, Vietnam, Thailand, Laos, Myanmar, Indonesia, Malaysia and the Philippines. Bridges believes there is an ever-growing demand for fact-centred content globally.

Titles include The Kleptocrats, which examines the investigation into the 1MDB scandal in Malaysia, and Children of the Sex Trade, follows the story of two fearless Filipina women who rescue underage girls from the illicit sex industry.

While Lost: MH370 tries to make some sense of the tragedy that was case of the Malaysia Airlines flight that went missing in 2014.

In a statement, iwonder co-founder and chief executive James Bridges said: “High-quality, engaging stories that give much deeper context into what is happening in the world today are the bedrock of our service and we’re excited to be extending that service to fans of factual entertainment across Southeast Asia.

“iwonder will always focus first on great storytelling that helps us understand more about our world and ourselves. We are passionate about connecting the best of the 30,000 or so documentaries produced each year, so many of which fly under the radar without Hollywood marketing budgets, to audiences that are increasingly migrating to streaming.”

The company ethos aims to include a wide selection of distinctly local content offers to their scheduling and “sees itself as a complementary to the generalist services like Netflix and Amazon Prime,” Bridges said in an interview with Variety.

He added: “The key hypothesis that led to the creation of iwonder was that the traditional providers of true, in-depth documentaries were gravitating increasingly towards lifestyle and reality TV shows.

“So we have been obsessively focused on licensing high-end, high-production-value titles that are true documentaries. We also looked at other services that might weight their offering towards a particular strand of documentaries, such as science or nature.”