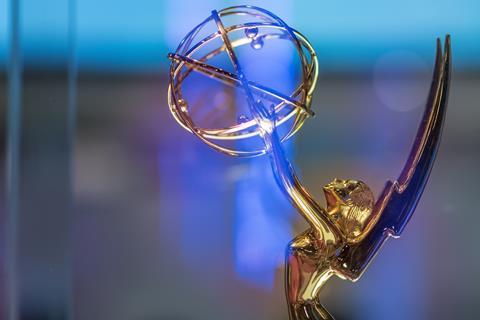 The National Academy of Television Arts & Sciences (NATAS) has announced the recipients of the 71st Annual Technology & Engineering Emmy Awards.

The Technology & Engineering Emmy Awards are awarded to a person, a company, or a scientific or technical organisation for developments or standardisation involved in engineering technologies that either represents so extensive an improvement on existing methods or are so innovative in nature that they materially have affected television.

“The Technology & Engineering Emmy Award was the first Emmy Award issued in 1949 and it laid the groundwork for all the other Emmys to come,” said Adam Sharp, chief executive and president, NATAS.

“We are especially excited to be honouring Yvette Kanouff with our Lifetime Achievement Award in Technology & Engineering.

The awards ceremony will take place at NAB on Sunday 19 April.

The National Academy of Television Arts & Sciences described Yvette Kanouff as a pioneer in the development and delivery of on demand video and digital services for the past 30 years.

She is currently a partner and chief technology officer of JC2 Ventures, a venture firm focused on helping global startups to scale and grow. Prior to entering the venture capital space, Yvette lead the service provider business at Cisco Systems.

She previously worked at Time Warner Cable, helping to establish the early standards for MPEG-2 and two-way networking in cable which helped launch the world’s first video on demand (VOD) network.

Kanouff was named the regional IEEE Engineer of the Year for her work in signal processing.