As telcos gear up for 5G mobile networks and continue to roll-out broadband fibre connections, they are faced with the challenge of increasing revenue so they can support their investment in new infrastructure. George Malim examines the strategies of Verizon, BT and Globe to assess what makes a winning content strategy.

Depending on the markets they operate in, the number of subscribers they have and the competitive dynamics they face, telcos are pursuing content and media strategies to attract and retain customers and increase their average revenues per user (ARPU).

US telco Verizon has invested heavily in acquiring content and media assets, buying Yahoo and AOL and merging them into its Oath division -at a cost of almost US$10bn.

The motivation was to provide advertisers with an alternative to Google and Facebook, serving content from brands such as Huffington Post to its 117 million customers alongside advertising. The ideal outcome was to gain advertising revenue while simultaneously providing Verizon users with differentiated content to aid customer retention.

However, far from generating the US$10bn per annum by 2020 revenue that Verizon projected, Oath generated US$1.8bn in quarterly revenue in the fourth quarter of 2018, 6.9% down on the same quarter the previous year.

By December 2018, time was up. Verizon announced that it expects to record a US$4.6bn goodwill impairment charge in the fourth quarter of 2018 and re-branded Oath as Verizon Media Group. 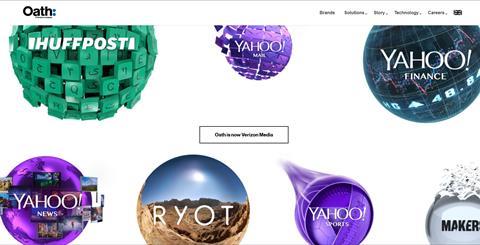 So where did it go wrong? In contrast to US rival AT&T, which invested US$81bn to buy Time Warner and own its premium content, Verizon took the route of providing free, cheaply produced content from within the Oath network, that it primarily funded through digital ads.

This wasn’t necessarily a bad call. In 2015, AT&T had taken over subscription TV provider, DirecTV in a US$63bn deal and seen it bleed customers. Therefore, by buying AOL and Yahoo, Verizon saw a means to own popular media properties that, according to some metrics, had a combined footprint that generated more monthly unique visitors than Google. Ultimately, Oath’s inability to gain traction among advertisers sowed the seeds of its failure.

It is still too early to call the winning and losing strategy in the US. AT&T has made huge investments in content and media services that are yet to bear fruit. Verizon has made a far smaller investment in attempting to harness advertising revenues in support of cheaper content. It’s worth emphasising that telcos are big businesses and Oath, according to a 2018 Bloomberg report, accounts for less than 6% of Verizon’s total revenue.

Sports rights – and wrongs
Owning content is not the only means to transform a telco. One approach, taken by BT in the UK, has been to acquire the rights to exclusive sporting event such as football matches. Since 2013 the telco has offered its BT Sport proposition to subscribers. The principal offering centres on BT’s rights to Premier League football matches but the portfolio has included other sports including NBA basketball, Italian football and others. 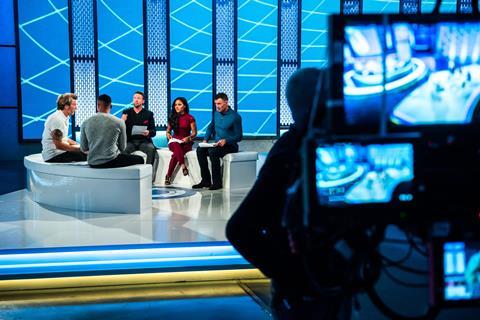 BT established the service in order to protect its home broadband business from broadcaster Sky, which was offering free internet access to subscribers to its sports content. It took the bold step of investing almost £1bn in sports rights and has had some success, although it is difficult to separate the value achieved from these in subscription revenue for the BT Sport services from the value achieved in terms of customer retention for domestic broadband.

Stephane Beyazian, an analyst with Raymond James, told the Financial Times in 2017, that while BT spent £900m a year on sports rights it was only generating direct sales of £450m from them. The balance represents an enormous sum for customer retention and other telcos see that cost as too high.

French operator, Orange, for example, has retrenched from much of its rights ownership, preferring to partner with content owners such as HBO, to stream services to its customers. It had more than 2.7m streaming subscribers in 2017. Meanwhile, Vodafone has dropped plans to launch a UK pay-TV service in order to focus on customer service and network performance. It has risen in value by 17% since the announcement. 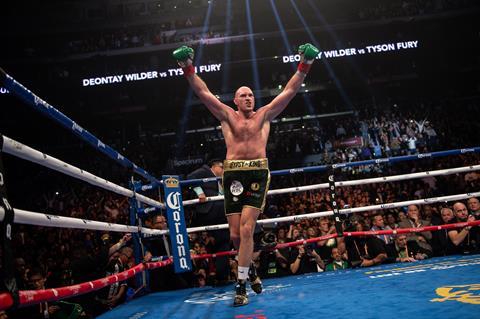 It is likely to be too early to call the success or failure of BT’s move into sports content. With the subsequent acquisition of mobile operator EE, BT has added a base of millions of mobile subscribers to which it can sell sports content or make attractive bundled offerings.

Costs for rights are high and the costs of producing coverage and supporting shows are also not trivial. There is a suggestion that BT is looking to temper the amount of annual investment it makes in football rights as has been demonstrated in the most recent cycle of Premier League football rights auctions.

There was a new lack of aggression between BT and Sky, with which BT partners for other types of content. However, a new threat is emerging in the shape of Amazon which has acquired future Premiership rights and will offer them to subscribers when the new rights deals come into effect. We could see a subscription service, potentially Amazon Prime Sports, emerge to challenge both BT and Sky, distorting the strategy further.

A balance between premium and local content
Verizon and BT are examples of telcos with widely differing subscriber numbers and geographical areas but they both operate in developed market with similar GDP per capita. For telcos in developing markets who are increasingly accessing smartphones, the challenges of providing high quality content are stark.

Globe Telecom, a telco in The Philippines, where average GDP per capita was US$2,989 per annum in 2017, has both partnered with Netflix, Disney and others and also created its own original content, under its Globe Studio brand.

President and chief executive Ernest Cu says these premium content partnerships have driven up consumption of data services with mobile data traffic growing 66% in 2017, to 600 petabytes from 361 petabytes a year earlier. Cu expects demand to continue to grow and foresees greater access to video content stimulating appetite among consumers for content.

By European standards, Globe’s subscriber base of 63.4 million customers is large and that has enabled the telco to create Globe Studios, which produces local content. The intent is to balance the cost of premium content from partners with the appeal of locally-produced original content, reducing the average cost to Globe of video content. The company is committed to adding more Filipino content.

However, it is being cautious not to bundle video consumption into packages. It introduced its GoWATCH service in 2016, which provides a separate data allocation exclusively for videos and can be used for popular streaming platforms including YouTube, Netflix, Cartoon Network, Disney and others. The company is also securing local sports content and is further exploring ways to monetise content. 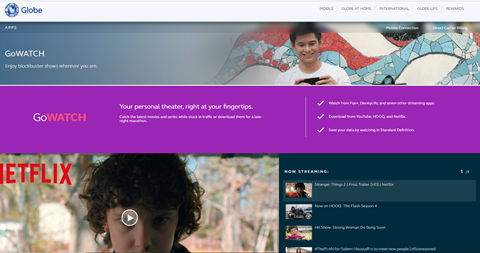 The spending power of the user base means Globe has had to carefully balance the cost of content with the revenue it can generate. However, it also has an agenda of encouraging customers to use mobile data and sees video as a key driver for that. The strategy appears to bearing fruit. In the second quarter of 2018, the telco reported 16% net growth in income driven by strong demand for data services and multimedia content.

The growing pains faced by telcos in developed markets, such as the wirless-saturated markets of the USA and the UK, are yet to be seen here. As the market matures, Globe may find it harder to reconcile the cost of content when it no longer needs to stimulate data consumption.