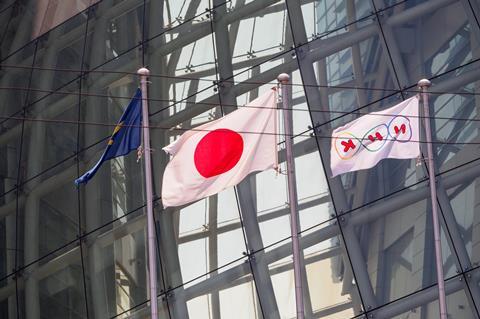 The report claims that the Japanese broadcasters have been slow to adopt online streaming due to concerns around costs and copyright, and relationships with other stations. These privately-owned networks are “waking up” to the need for an OTT offering, a Japan Today source explained.

The stations opted to trial simultaneous broadcast with news stories as there is less concern over rights issues.

The broadcasting trial will initially cover Tokyo and six other locations across the Kanto region of Japan, but the online streams are expected to be made available country wide.

It comes at a time when Japan is facing a decline in TV viewing figures among young people which has prompted the networks to catch up with national public service broadcaster NHK. NHK will launch its own simultaneous streaming service in March 2020.

NHK’s decision to launch a simultaneous offering came after Japan revised its broadcast laws in May. Under previous rules, NHK’s simultaneous streaming was limited to disaster and live sports coverage, as expansion of the national broadcaster’s services could have had an impact on private TV networks. But this was changed ahead of the Tokyo Olympic games in summer 2020.