With the VoD market about to go into overdrive, the fundamental building blocks of OTT service provision have to match or exceed that of pay-TV. 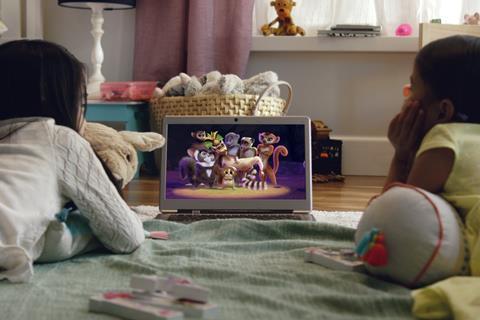 “We are competing against giants – Google, Apple, Warner, Disney and Netflix,” warned Arnaud de Puyfontaine, CEO of French media group Vivendi last year. “If we don’t want to be swallowed by those big giants, we have to have a European agenda.”

De Puyfontaine will likely build on these themes when he delivers his keynote at IBC2019. Europe, he insists, needs to build strong cross-border champions in media and telecoms or else it will be swallowed up by competitors from across the Atlantic or China.

“We are not talking about 30 years from now. This is something that is going to play out in the next five years,” he added.

The traditional TV market structure continues to evolve from what was once nation-based TV services to truly global media groups, controlling all stages of the content value chain. Such changes, typified by the Disney-Fox merger and Comcast’s 2018 acquisition of Sky, have been brought about by competition from streaming giants Netflix and Amazon, permanently changing once-established audience viewing dynamics.

The on-demand market is moving into a period of ‘siloisation’, according to Ampere Analysis, where producer and distributor brands go direct to the consumer (DTC), at the same time restricting the amount of content they license to third-party services.

Such investments are at an early stage but reflect the demands of users who want higher quality video and greater content choice.

Peak pay-TV?
Pay-TV revenues may have peaked. A recent Digital TV Research report predicts revenues across 138 countries will fall 14% to $177 billion in five years – the same level as 2010. Meanwhile, subscribers are paying for multiple SVOD bundles driving VoD in all forms to pass $10bn in 2022 in Europe alone, according to ITMedia Consulting.

The industry should be braced for push back. Ampere suggests that the dominant players – Netflix, Amazon Prime Video and Hulu – are already stretching people’s spending limits, risking viewer fatigue

That’s before the OTT landscape goes into overdrive. Disney+, AppleTV+ and BritBox are primed to launch alongside new services from AT&T, Comcast and the shortform premium content to mobile gamble of Quibi. 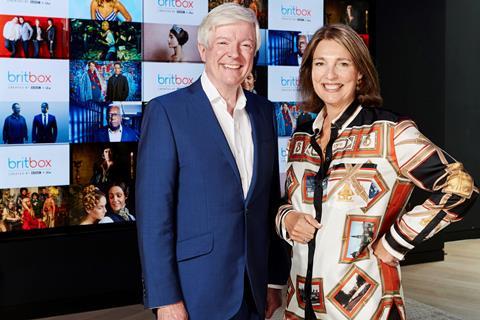 These are high stakes with billions of dollars on the table, yet exclusive content alone may not prove enough for the winning hand. Those looking for an edge will need to unlock the absolute best in user experience, and IBC2019 is where to find the keys.

Unlocking OTT at IBC2019
“With the proliferation of DTC services, everyone will be fighting for eyeballs and this will impact consumer choice and what they can afford or are willing to pay for,” says Anthony Smith-Chaigneau, senior director product marketing at Nagra.

“The winners will be the ones who are equipped to ride this new wave with the right balance of technology (including data), content and commercial packaging.”

Nagra is set to address direct-to-consumer scenarios, super-aggregation (‘all your content in one place’) at IBC2019 and will explain how it allows for new routes to the consumer (using OpenTV Suite, Conax GO Live) underpinned by data-driven tools and techniques.

Many rights holders in sports and live events share a common appetite to explore DTC models. It’s a trend already set by some of the world’s biggest sports federations, such as the NBA and Formula One, and it is clear that others are keen to follow.

“A lot of rights owners simply do not have the experience, technical know-how, budget or time to bring content to the market through a D2C streaming service,” asserts Steve Russell, head of media management and OTT at Red Bee Media. “The strategic imperative is strong, and the appetite is there but the resources are not. The result is inertia.”

Red Bee Media believes it’s able to turn the “D2C dilemma” on its head and provide a solution for rights owners of all sizes and levels of ambition. It will be showcasing its full stack of video services which, Russell says, “enables immediate and low-cost launches of D2C services with all the assurance, quality, trust and security that goes with a tier 1 service operator”.

As OTT expands into new and diverse areas such as esports and multi-tier sports, and local and specialised news, the need to reduce steps from content to market is essential.

“A lot of rights owners simply do not have the experience, technical know-how, budget or time to bring content to the market through a D2C streaming service” Steve Russell, Red Bee Media

Blackbird claims its cloud editing platform is unique in allowing users to go from live to published to OTT and social media in a matter of seconds.

“This, ‘make it in the cloud, keep it in the cloud’ philosophy offers savings in both time and infrastructure for sports and esports customers,” states CEO Ian McDonough.

Given the immense number of viewing choices and the increased pervasiveness of pay OTT models, consumers are rapidly growing intolerant of quality issues.

“They are demanding quality levels which even exceed those provided within linear pay-TV solutions,” suggests, Chris Osika, CMO, Telestream. “Providers must have the ability to monitor extensively with granular visibility throughout the entire delivery lifecycle all the way to their viewers’ end devices.”

The vendor’s new live monitoring and analytics service enables users to deploy in the cloud and to integrate this level of video monitoring without needing to modify anything in their existing delivery chain.

Focus on retention
New services entering the market are likely to entice consumers with free trials and aggressive introductory prices, but the long-term success of these services will depend more on customer retention than acquisition. When you consider that the marketing cost of new subscribers for Netflix in the US increased to nearly $200 in the past year, it becomes clear that retention is now equally, if not more important, than conversion. 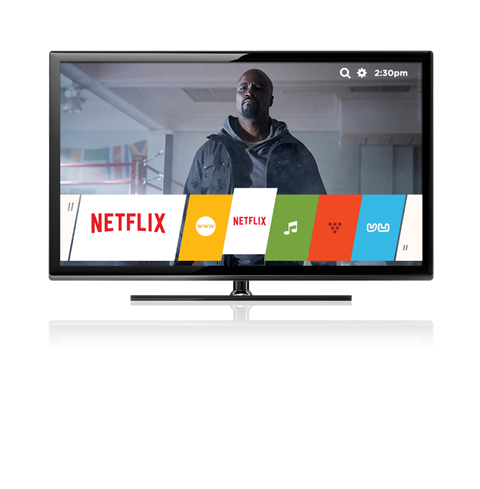 Cleeng’s main IBC2019 innovation is its transition from a diagnostic to a predictive dashboard. Luc Bleylevens, senior product director, explains: “The relevant metrics are presented in the context of the retention journey. At the point that a visitor converts to a subscriber, the journey to keep them onboard begins. That context, plus the predictive analytics that we provide in each of the steps of the customer lifecycle, is an advantage for any broadcaster/publisher.”

Nor has the industry shaken off the menace of piracy, which worldwide hit 190 billion visits to illegal sites in 2018, according to Muso. TV is the most popular content for piracy and, given the fragmentation of content across multiple streaming services, perhaps this isn’t surprising. Almost 60% of all piracy visits are to unlicensed web streaming sites, mirroring trends in legal consumption, which is moving away from ownership to on-demand.

Consumers expect access to a wide range of OTT services via app stores on their platforms. “For many operators, Android TV with Google Play Store is an ideal set-top box platform for offering broadcast and OTT services with ease,” says Andrew Bunten, SVP of content protection, Irdeto. “But operators must have the ability to stop pirate or malicious apps in order to deploy Android TV with confidence.”

Irdeto App Watch gives operators insights into app usage and control over piracy gateways such as Kodi. Its TraceMark for OTT is a watermarking solution that is claimed to be easy to integrate, robust against internet redistribution piracy and imperceptible to viewers.

As content repatriation occurs from Netflix to other OTT services there is a risk that users will have less of the content they want to watch, when they want to watch it and, by extension, says Ampere’s Richard Broughton, a genuine risk that usage of SVOD and catch-up services could begin to slump – something pirate operators will capitalise on.

Arnaud de Puyfontaine will deliver the Keynote: Vivendi, navigating the streams of change on Friday 13 September at 14:00 in the Forum.