US cinema chains to remain shut despite easing of lockdown rules 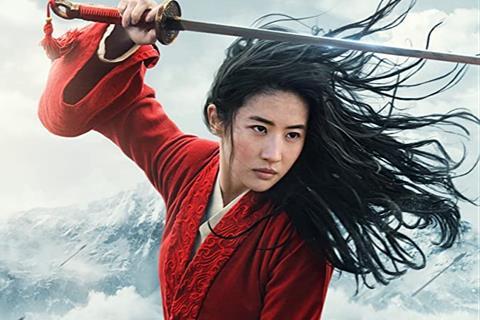 US Cinemas: Unlikely to open their doors until summer

Major US cinema chains are unlikely to re-open their doors until the summer, despite several states announcing plans to relax restrictions imposed to tackle the coronavirus pandemic.

Both Texas and Georgia have unveiled plans to reopen cinemas, alongside restaurants and shops, as part of lockdown easing measures.

In Texas, which plans to reopen theatres in four days, governor Greg Abbott has set a capacity limit of 25% for each individual theatre.

Despite the easing of restrictions, Cinemark, which is the third largest cinema chain in the country, said the chain was planning to reopen towards the end of July.

During the presentation, which reportedly took place in mid-April, Cinemark chief executive Mark Zoradi said its capacity limit was between 20% and 30%, noting the chain “can operate very profitably while maintaining social distancing.”

US cinema chain, AMC, said Friday that it plans to reopen its theatres ahead of new blockbuster releases including Christopher Nolan’s Tenet and Disney’s live action remake of Mulan, but added it “would be wise to do so only directly in advance” of the films’ release, which is due in July.

Regal, the second-largest US cinema chain, told AFP on Monday that it had not yet decided on a reopening date, according to a report by Barrons.

“In order to open our theatres, at first we will need to ensure the safety of our guests and employees,” a spokesperson said.

One reason for the delay could be a lack of new releases. In the early stages of the global coronavirus lockdown, several studios announced plans to push back their release slates. One of the most high-profile releases to be delayed is the new James Bond film, No Time to Die, which was originally scheduled for an April release, but will now hit screens in November.

The Chinese cinema releases of the new Mulan and Sonic the Hedgehog films were also delayed due to the spread of Covid-19.

The lockdown has also spurred on an increase in piracy, especially of movies, according to a report from piracy tracker Muso.