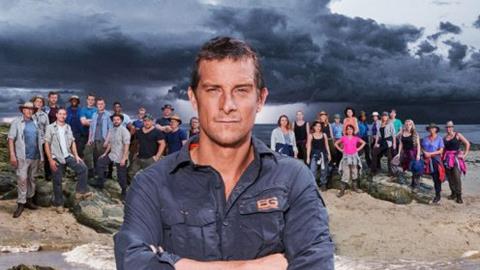 The genre-based channels will cover the food and true crime genres, adding an initial 60 hours of content to the My5 platform.

The new channels will also be updated with an additional 20 hours of content on a monthly basis throughout the year.

The Masters of Food channel will feature a number of food focussed series, such as cooking gameshow My Kitchen Rules Australia and Anthony Bourdain: Parts Unknown, which sees the world renowned chef explore cuisines from across the globe.

Reel Truth Crime will be home to several true crime documentaries, such as Death Row Stories, which originally aired on CNN.

Kasia Jablonska, head of digital distribution and monetisation at Endemol Shine Group, added: “We are very pleased to have My5 as a content partner and deliver their viewers a great selection of Endemol Shine Group’s diverse catalogue. This partnership demonstrates our continued commitment to developing cross-industry partnerships and actively contributing to the digital revolution.”

It comes as Channel 5 is looking to expand its range of third-party content offering on the My5 platform amidst increased competition for OTT services. Last week, it added more historical content through the Smithsonian Channel – from parent ViacomCBS – to its offering.

Other recent additions include PBS America, Blaze, and six channels from Pluto TV.

Oli Thomas, VP, digital lead at Channel 5, said: “Third party channels are an important part of the content mix on My5, as they increase the breadth of programming on the platform and provide an additional monetization window for partners. The Endemol Shine Group channels will add an exciting new dimension to the content on My5.”

Viacom has already expanded its UK OTT plans by signing Channel 5 up to UK content-led OTT service BritBox, which launched in the UK last year.