ViacomCBS has restructured its international networks division, with several senior members of its management team taking on new roles. 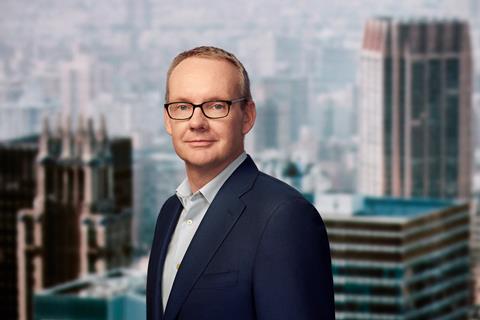 Viacom announced the completion of its merger with CBS Corporation back in December when the combined companies were rebranded as ViacomCBS.

Lynn said: “Consolidating our international flagship brands into two groups will simplify our structure and more closely align our business with ViacomCBS’ US brands, enabling us to share more content and resources across our different brands and extract maximum value from our content investment and libraries.”

Meanwhile, Maria Kyriacou, who most recently was president of International for ITV Studios, will now join the newly expanded division in February with a new brief as president, ViacomCBS Networks UK & Australia, which includes responsibility for Ireland, New Zealand and Israel. Paul Anderson, who is CEO of Network 10, additionally becomes EVP, ViacomCBS Networks Australia and New Zealand with immediate effect, reporting to Kyriacou.

At the same time, Raffaele Annecchino, who is currently president of the division’s operations across Southern and Western Europe, the Middle East and Africa, will also take on an expanded role in the new structure, with additional responsibility for the company’s operations in Northern and Eastern Europe and key Asian markets.