VDMS, which has facilities in London and Los Angeles, said it now plans to make a “substantial” investment in 4K, HDR and IMF mastering at the 10,000 sq ft MX1 site in North Acton, London.

MX1 UK provides content preparation services and has a client base of major studios, TV and film distributors, broadcasters and streaming platforms. VDMS said MX1 UK’s range of clients would complement its own existing client base in Europe and North America.

VDMS managing director Symon Roue said: “This acquisition continues our growth in the media services, localisation and content preparation market. It is an amazing time to be in the content preparation industry with the flight to quality content driven by the US and European streamers.” 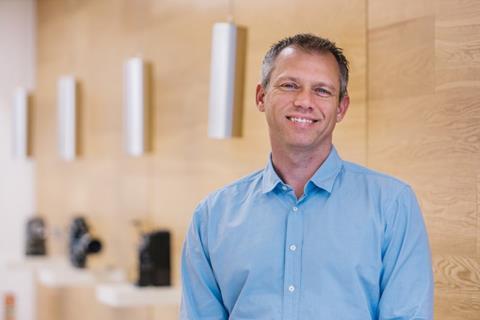 MX1 was part of SES, a satellite operator which provides content management, playout and distribution services for broadcasters, mobile networks and platform operators.

Following the sale, SES said it would focus on its core business of hybrid content distribution, end-to-end content management and content monetisation services and that it “remains firmly committed to the development of its core service business in the UK market and worldwide”.

The deal between VDMS and SES is the latest in a series of mergers and acquisitions among two of London’s larger content services facilities.

SES acquired Israel-headquartered media services firm RR Media in 2016, which it then merged with its own SES Platform Services division which was rebranded MX1. RR Media had purchased London-based content services firm JCA in 2013.

Visual Data Media Services, which is headquartered in Los Angeles, merged with London content processing and media management company re:fine – which was led by Symon Roue – in 2014.

“We are active consolidators in the global media services and content preparation market. This transaction continues our current UK expansion program, and we were particularly attracted to the talented operational and management teams at MX1 UK Limited,” added VDMS managing director Roue.

The deal was finalised on 1st November. The terms of the deal were not disclosed.