Vivendi retains Mediaset stake ahead of wider legal battle, according to reports 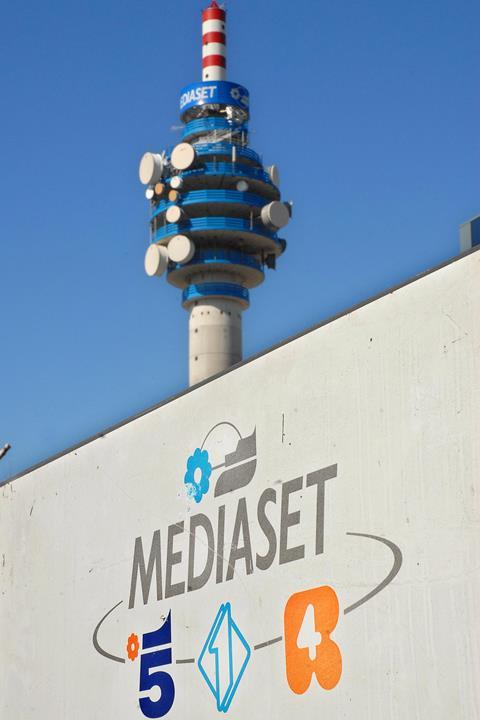 Vivendi has opted to hold on to its stake in Mediaset after a deadline to liquidate its 29% shareholding in the Italian broadcaster expired over the weekend.

According to a report from Reuters, Vivendi had until midnight on Saturday to offload its stake back to Mediaset, which would have potentially brought an end to the long-running dispute between the two firms.

This came as Mediaset approved to carry out a corporate overhaul that will see the Italian firm merge its domestic and Spanish units under a Dutch holding company, despite opposition from Vivendi.

According to Reuters Vivendi declined to comment on whether it had opted to withdraw as a shareholder, but sources told the news service that the French firm will now look at legal options including filing suits against Mediaset in Spain and the Netherlands.

Vivendi has opposed the restructure, which was proposed by major shareholder Silvio Berlusconi and his family, which holds a 44% stake in Mediaset through its Fininvest company.

Despite opposition, Mediaset won shareholder approval for the restructure in a controversial vote earlier this month. Mediaset had sought to limit Vivendi’s impact by blocking its voting rights, prompting a court battle between the two media companies.

This defeat prompted Vivendi to say it will “use any legal recourse in all relevant jurisdictions and countries to challenge the legality of the proposed new structure, both under national and European laws.”

The dispute between the two firms goes beyond the restructure, however, stemming from Vivendi’s decision to withdraw from a pay TV deal in 2016. Mediaset claims Vivendi manipulated the Italian firm’s share price by pulling out of the deal, something that Vivendi disputes.