Join IBC365 on-demand for an insight into the kit needed to build effective and efficient UHD post workflows, from monitors to storage to transcoding 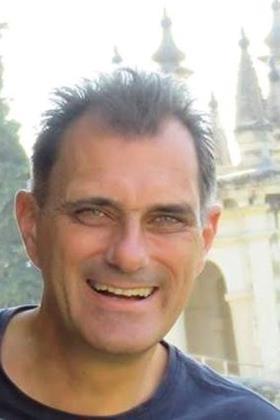 Dolf Schinkel works as an architect for TV services at KPN, a Dutch company suppling network infrastructure and telecommunication services.

Dolf graduated as MSc electrical and electronics engineering specialising on information theory in 1987 and has worked in various functions for KPN since.

Pioneering with video compression in the early days of digital television, he was part of the MPEG group establishing the MPEG 2 standards, the birth of digital TV.

In the IPTV domain he has realized cloud recording services for KPN iTV, replacing local hard disk drives in over 3 million TV receivers.

By Initiating and realising KPN iTV migration towards Ultra HD he has enabled 4K and HDR into Dutch homes as a standard IP TV service since 2016.

A recent highlight was realisation of the experimental live broadcast of the Eurovision Song contest in In Dolby Atmos Sound.

Dolf Schinkel is an active member in DVB and in the Ultra HD forum and is a member of the steering board of the Dutch Guild of Multimedia Engineers. 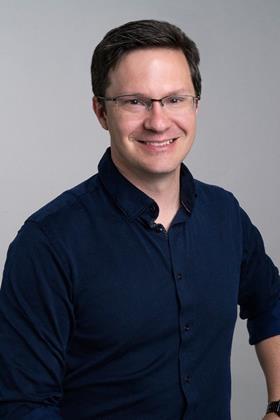 Eric Camp has more than 20 years of experience developing file-based workflows, best practices and future roadmaps for digital imaging and has consulted and beta-tested for Sony and RED for the launch of multiple camera systems.

He has lectured for Full Sail University and IATSE, been featured in American Cinematographer and ICG, and written articles for Sony and Film and Digital Times.

Having worked in both production and post in a variety of creative and operational roles — including crew positions on 15 features and over 250 television episodes — Camp has a firsthand understanding of the client’s point of view.