Join  IBC365 on 9 May to explore workflows and tools for localisation at scale. As the number of global streamers continues to grow, the importance of content tailored for local audiences also rises 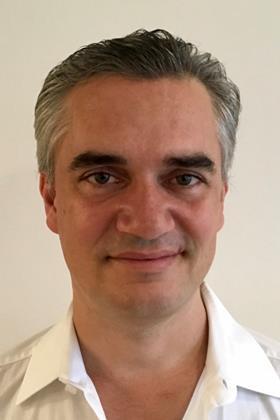 He has been working as technical lead at some of Europe’s top post-production and dubbing studios as well business lead for VOD and television localisation in South East Asia. At SDI Media he oversaw EMEA regional standards for subtitle and dubbing deliverables to Netflix. At iflix he built-up 14 international subtitle teams leveraging MT. 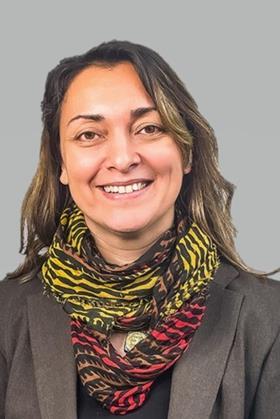 Cyrine has over 10 years of experience working and teaching in the media sector.

Prior to joining Ampere Analysis where she is responsible for tracking commissioning activity of major linear and VOD market players, she covered advertising and TV Tech trends at Screen Digest/IHS and worked in film development at the UK Film Council.

She holds a PhD from Goldsmiths University, and taught media students at several UK universities. 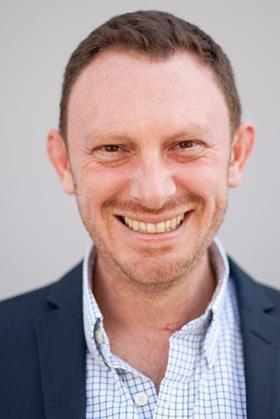 Having worked in international localisation and the post-production sector for over 20 years, Mazin’s previous positions include Managing Director of UK at BTI Studios, Vice President of Localisation at Deluxe Europe and Head of Operations at Visiontext.

For the last 10 years, Mazin has managed international localisation and media packaging operations in addition to upholding his role as a key sales and business development leader. Mazin has recently taken on a role to recruit in territory talent representatives and dubbing studios to build a network of capture facilities, voice actors, adaptors and audio engineers. 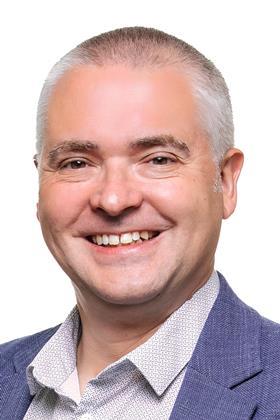