MWC19: Amazon is keen to sign up telcos to its partner distribution programme in a bid to overcome the “big problem” of reaching viewers without credit cards. 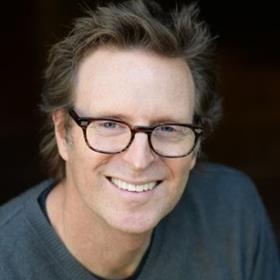 Amazon Studios chief marketing officer Mike Benson said the subject of forging partnerships was the “number one” priority in discussions with telcos at Mobile World Congress this week.

Benson said: “Credit card usage is only 22% globally, so [telcos] can solve that big problem for us.

“We are creating all this demand for our content, we are marketing and creating awareness on social media and so there is demand, but if people don’t want to use a credit card they can’t get it.

“If a mobile carrier has our app and we have a relationship with them it unlocks the credit card piece because it is wrapped in their bill. And they also give their customers great content, so it’s a win-win situation. They know that great content helps to drive acquisition and retention.”

Benson said that Amazon Prime VIdeo now has more than 125 shows in production or development around the world, up from just two original shows in 2013.

Despite the uplift in volume, he stressed that Amazon did not want to create “a supermarket of content”.

He said: “I know you can get just about everything on Amazon, but with the TV side of the business we are taking a much more curated approach.” 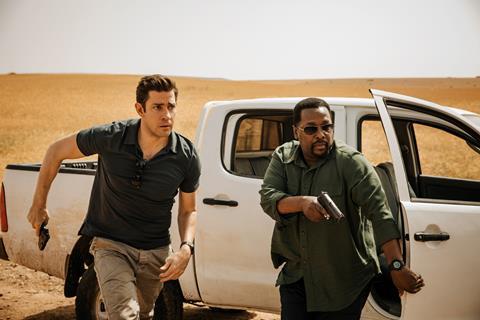 Good Omens, based on the Neil Gaiman and Terry Pratchett novel, is due to be released by Amazon Prime Video in May and The Wheel of Time based on the books by Robert Jordan is also set for release later this year as the streaming service continues to pursue literary adaptions fuelled by data and insight provided by its Amazon retail arm.

The service’s biggest series to date is Jack Ryan, which is based on the novels by Tom Clancy. The series “exemplifies how we will approach tentpole releases”, Benson said.

“[Telcos] are looking for more premium content, and that is why we are making such big shows. Viewers can find YouTube-like stuff every day of the week, but when we have big, expensive shows that helps drive their business and ours.”