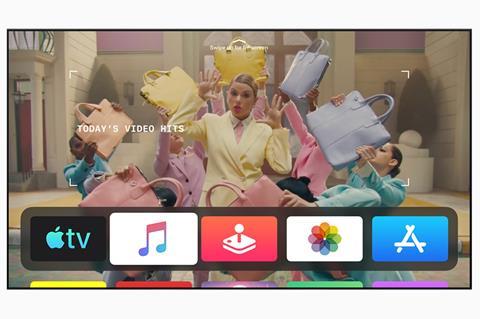 Apple has previewed its new tvOS 13 operating system for its 4K Apple TV declaring it “the easiest and most personalised entertainment device” yesterday at its developers’ conference.

The technology giant has championed personal cinematic experiences with the tvOS 13 its Apple TV 4K gains an immersive new home screen, multi-user support for customers to access their own TV show, movies, music and recommendations.

“With more personalised features to enjoy your favourite TV shows, movies, photos and music, expanded gaming support and stunning new screen savers, tvOS 13 delivers the most complete entertainment experience to everyone in the home.”

The tvOS 13 features the new Apple TV app which enables users to discover and watch TV shows with personalised recommendations and over 100,000 iTunes music and TV programmes.

The Apple TV+ service is set to be launched this autumn with original Apple programming and talent exclusive to the Apple users.

The developer-focused event gave a brief nod to its upcoming streaming service, showcasing a trailer for the Apple TV+ original series For All Mankind but dodged any mention of pricing.

Similarly, any update of pricing or content for Apple Arcade, the mobile gaming subscription service set to launch this year, was absent from the conference announcements. 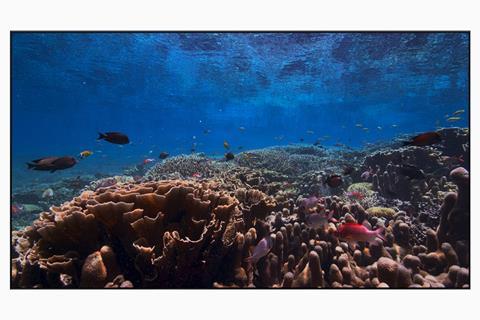 The new Mac Pro was described as a modular and configurable “8K powerhouse” that is focussed on performance.

It can play up to three streams of 8K video or 12 streaming of 4K video, dubbed “a monster for editors,” the company has claimed it will enable productions to build flexible workflows around higher resolutions.

It’s no surprise Apple are championing HDR and 8K enabled devices with the film and TV industry increasingly working with 4K and 8K with the likes of streaming services such as Netflix and Amazon offering 4K content and the upcoming Apple TV+ service set to deliver in 4K.

Apple also announced during its World Wide Developers Conference (WWDC) updates to the iOS software, photos, maps and messaging as well as new features to enhance users privacy and security. 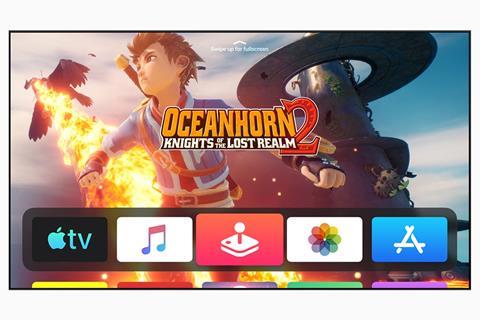 It revealed yesterday a new internet log in system called ‘Sign In with Apple’, where users are in control of their own data and now have the ability to log in to apps and websites using the unique Apple ID without needing to fill out additional forms or creating new passwords.

The company announced its new location controls and transparency features will help users stay more in control of their data. It claims: “There are more protections than before from people who want to track you without your permission.”

According to reports the feature is a direct challenge to similar system designed by Facebook and Google which the rival use to collect users’ data.

Facebook and Google’s login systems are used by popular services including Spotify and Airbnb but have been widely criticised for leaking users’ data and for allowing the two web giants to track people’s browsing habits, the Telegraph reported.

The Cambridge Analytica scandal came to light because a quiz app linked to Facebook profiles was able to harvest data about their friends and interests.