Join IBC365 on demand to explore the technology, use cases and business models behind AR. 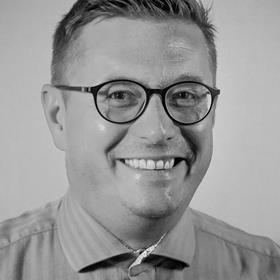 Before heading up London Studio he was a programmer, audio manager, creative services manager, executive producer on games including SingStar and Wonderbook. 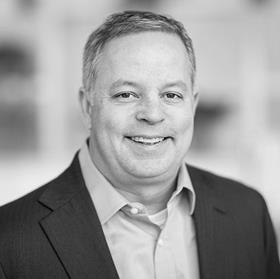 Prior to joining Eurosport, Gordon held senior positions at telecommunications company Ericsson, latterly as head of strategy development, Portfolio and Capital & Resource Allocation. Gordon has over 25 years of experience working in the media industry which has included roles such as director of entertainment media and communications at PricewaterhouseCoopers; SVP and head of CNN technology responsible for the News Group’s technology strategy, implementation and training; as well as serving as an SVP - senior technology fellow, Turner Broadcasting.

An American by birth, Gordon is based in Paris, France where he lives with his wife and three daughters 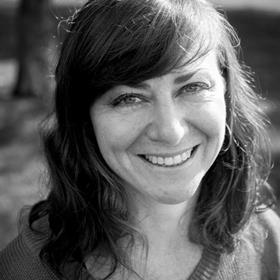 Recent highlights include SDK creative dev partnership work with Bose AR, becoming an assessor for Innovate UK, a judge for the VR Awards 2019 and Exec’ing with Playlines AR studios with a nomination for the “Innovation in Storytelling Prize” at NYC’s Future of Storytelling Summit 2018 for the location-based, immersive AR rap-experience, Harry Shotta’s ‘Consequences’.

As the BBC’s digital executive for The Voice UK (s4&5), she produced the ‘Virtual Voice’, the first-ever ‘series’ of 360° VR for a BBC Saturday flagship show.