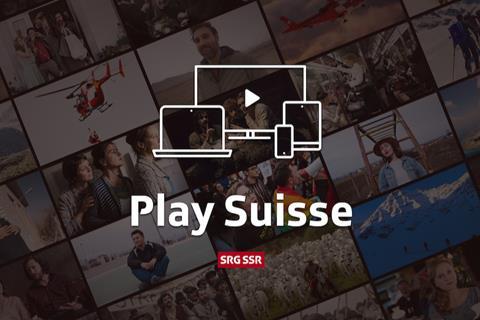 With this new service, SRG SSR is keen to expand the online reach of its content beyond its existing broadcasting audience base, which now numbers 3.8 million Swiss homes. A key strategic priority for the broadcaster this year is the development of a video-on-demand streaming service that will offer its Swiss viewing audience a wide range of content, available across languages through subtitling and dubbing. As a result, Play Suisse will deliver content to viewers in Swiss-German, French, Italian and Rumantsch on a range of devices including connected TVs, smartphones and tablets.

In the process of planning its ambitious new service, SRG SSR conducted a rigorous assessment process to evaluate Kaltura’s technology and operational quality, which included regular workshops and extensive demonstrations. Following a proof-of-concept phase, SRG SSR determined that Kaltura was to be the broadcaster’s cloud TV technology provider of choice. The new contract also represents an expansion of the existing partnership between the two organisations, which has seen Kaltura serve as technology partner to SRG SSR subsidiary company Swiss-TXT since 2016.

Nuno Sanches, general manager of media and telecom at Kaltura, commented: “Broadcasters and media companies everywhere are quickly turning to cloud TV as the engine of content distribution and the best way to reach their audiences wherever they may be. We are proud to help SRG SSR with its cloud TV transformation, particularly now when delivering engaging TV is more important than ever.”