Euro 2016 was arguably the most immersive football championship to date with augmented reality putting viewers firmly in the middle of the action – wherever they were in the world.

Augmented Reality isn’t new in the world of sports broadcasting. For some time now, advanced design and production tools have existed that enable broadcasters to easily create 3D virtual objects that appear as if they’re actually in the studio or even outdoors. 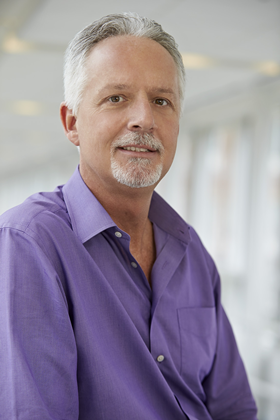 While the tools and workflows have remained the same, the way augmented reality is deployed in production has improved dramatically. Today’s broadcasters are more experienced with augmented reality and better able to figure out what can and can’t work.

There’s a fine line between doing something that’s cool and something that’s tacky. But now that broadcasters have had a few years to experiment with the technology, from a content perspective, they have a much better idea of where augmented reality makes sense, how to use it, and what kind of AR elements make sense.

A number of broadcasters demonstrated these advances with some stunning augmented reality moments at Euro 2016. National French TV channel M6, for example, made headlines and wowed audiences when presenter Nathalie Renoux in M6’s Paris studio appeared to walk inside a TV to speak to fellow presenter Carine Galli on the sidelines in Nice.

M6 also used a hologram effect to ‘zap’ interviewees, including players, from a studio in the stadium to the M6 studio in Paris

In China, the national broadcaster’s sports channel CCTV5 made a highly detailed model of the Arc de Triomphe appear in the studio for the opening game, enabling viewers to “walk through” the Paris landmark.

With all 32 participating teams and their players built into the application in advance, CCTV5’s presenters were able to discuss the game to be played that day using different colours and effects on a touchscreen embedded on their desk.

As sports broadcasters continue to develop how they use augmented reality technology to help boost fan engagement and ratings, it will be exciting to see how they’ll continue to wowing millions of viewers across the globe.