It’s easy to think of the media technology space as being made up of a handful of large players. But for every Sony, Avid and Grass Valley, there are independent, innovative start-ups changing the landscape.

In some cases, these companies are addressing the needs of customers who are too small for the big players to notice. In other cases, they are bringing new ideas, new approaches and creating entirely new markets. 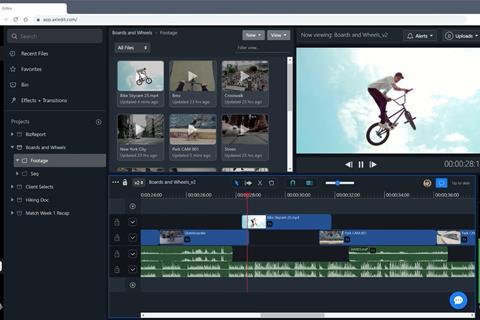 The journey to become a start-up founder does not follow a straight line. Ben Foakes, Founder of Base, a company that builds cloud media workflow solutions, was a BMX Freestyle rider, who went on to become a filmmaker, an editor and the owner of a post-production house before launching Base. 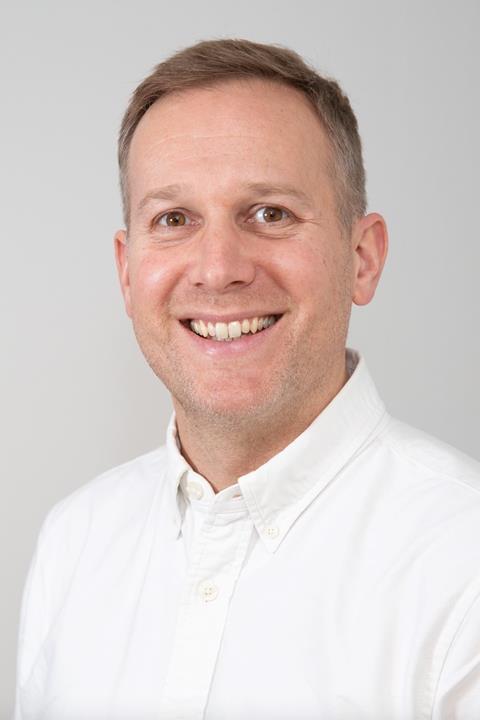 Marcus Box, Co-founder of M2A Media, creators of live media streaming platforms, began as a software engineer in telecoms, and went on to head a team of engineers at the BBC before launching his own company.

Ideas that spark the launch of new companies come from many places. Some founders have a vision for something completely new, others identify a niche that is being underserved by established companies, and some feel they have the talent and ability to improve on existing products and systems.

In 2009, Foakes began thinking about creating a cloud-based post-production facility. “I was looking at other industries, many of them had moved to the cloud already and were making great cost savings and great efficiencies. But media felt like it was really stuck in the dark ages, people were still working off hard drives mastering to tape,” he says. “I figured, if we got in early enough and figured out how to do it, then we’d be kind of leaders in the field.”

“We’re less about an exit strategy and more about a growth and continued success strategy,” Sam Bogoch, axle.ai

Foakes discusses the initial resistance to Base’s product. “Most production people that we were speaking to were fearful of moving online,” he says. “But I think now that big companies, big broadcasters and big film studios have all moved to the cloud, that kind of mentality has trickled down to the smaller businesses. And now there’s more confidence there.” 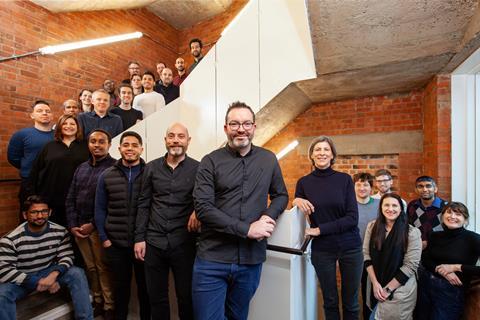 Box and M2A Co-founder Marina Kalkanis worked for the new media arm of the BBC, building cloud-based products using a combination of build and buy. “When we did look to buy, we realised the market was not ready to offer what we needed, so we had to build a number of things for the BBC ourselves,” he says. “We left the BBC to launch M2A to offer cloud video services to broadcasters and other media companies, essentially filling a gap in the market.” 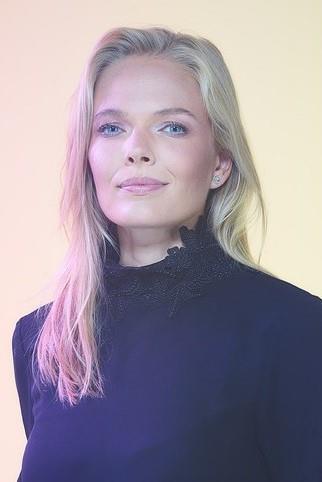 M2A’s first major deal was supplying Channel Four with a live to VOD service. “This was something we were familiar with from our work at the BBC,” he says. “They had just acquired the Formula 1 rights and had a very, very tight timeline. They needed to get the content on the platform as quickly as possible. They contracted with us to build out our live to VOD product and that was our first real sort of product.”

Gross pivoted her company from being an interactive agency to developing a software platform to realise a vision. “We wanted to make content interactive,” she says. “When I presented a video of a restaurant in Malibu, I wanted people to be able to click on it and see where it is, book a table, see the menu and things like that. I started to have conversations with movies, studios and production companies about this whole idea of creating something like an interactive Netflix.”

Gross highlights the biggest change in the shift in focus. “I think the biggest challenge was going from being an agency who hacks things together in the background, and as long as the end result is really good, it doesn’t matter how you got there,” she says. “Whereas, when you are selling a tool that brands are using themselves, the entire back end and everything has to be perfect. It’s been interesting building something that is a tool, and trying to put yourself in the shoes of someone who is using it and making that experience as easy and intuitive as possible.”

“It’s been interesting building something that is a tool, and trying to put yourself in the shoes of someone who is using it,” Karoline Gross, Smartzer

Bogoch spent five years at Avid working as a Product Manager and a Director of Business Development. “It was a fantastic ride. I learned all about the media industry and got to meet lots of great people,” he says. “I like to tell people I should have paid them. It was like five years of graduate school in the media industry.” 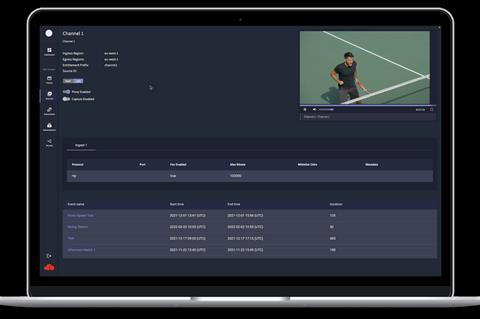 Bogoch left Avid in 2012, as a consequence of a major restructure. “I found myself basically not knowing what to do, but I had pitched the idea of an affordable entry-level media manager to Avid, so it was just the obvious thing to do,” he says. “I went to the CEO of Avid and I said, ‘I’m thinking of starting this low-end media management company.’ And I got permission to do it in writing. I was laid off in early July. I got in touch with IBC and they had a booth available so we booked the booth, and the rest is history. Basically, the day after I got laid off, I began the start-up.”

Looking to the future

Every start-up founder is asked, ‘what’s your exit strategy’, on an almost daily basis, particularly when their company has taken outside investment. Both Base and M2A have been largely funded by their founders, while Smatzer and axle.ai have taken small amounts of outside investment.

Foakes is positive about Base’s future. “Right now, we’re doing really well on our own. As long as we can fund growth ourselves, then that’s what we’ll do,” he says. “In the longer term, if we get to a point where taking on investment would help us get to the next level that we can’t do on our own, then we would consider it.” 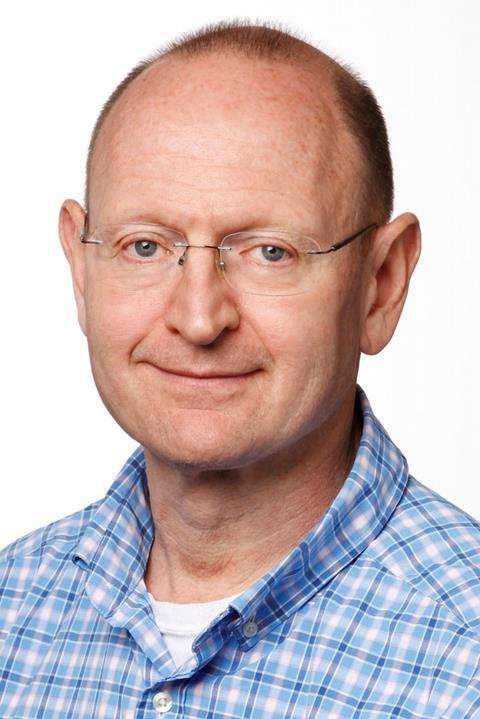 Box expresses M2A’s ambitious growth targets. “I’m looking to grow our product team by 170%,” he says. “We’re aiming for more product sales and slightly less professional services, which will allow us to get more customers and really scale up the company.”

Smartzer is in a good place as well. “We are currently sustaining ourselves on revenue, which is great,” says Gross. “But the opportunity is massive right now for our business. We are raising additional capital to accelerate our growth. We can do it organically, but organically, we can’t be everywhere and sell as much as we would like, it’s in a good place, but we can make it much, much bigger.”

Bogoch is optimistic about axle.ai’s future. “We love doing what we do,” he enthuses. “So, we’re less about an exit strategy and more about a growth and continued success strategy. We’re in an area with a lot of mergers and acquisitions, which has caused the field to thin considerably in the last year, and that just makes it better for us. We see our market share expanding, we see our business expanding. I would never rule anything out. I don’t want to say we don’t have an exit strategy, but Plan A is to continue with accelerated growth.”