David MacGregor, one of the industry’s best-known characters, died on 29 August after a short illness. One of his proudest boasts was that he had attended every single IBC.

Dave started his career as an electronics engineer, first with EMI where his skills took him into broadcast, before being appointed as Chief Engineer of Seltech International in 1982. After working with a number of UK broadcasters, he co-founded TSL which he drove to become one of the most respected and successful systems integration companies globally, taking on projects in many countries and innovating in the use of technology, 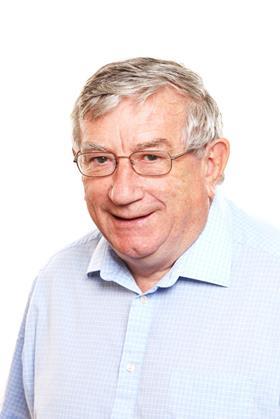 Hugely committed to the industry he was closely involved in many organisations, including the Royal Television Society, where he was an instigator of the technology-focused Thames Valley District. Inevitably, his contacts, interests and energy led him to volunteer his services with IBC, where he spent time as a member of the IBC management committee and the IBC Exhibition Committee. He was also a former chairman and honorary member of the IABM.

Remembering him, Jennie Marwick-Evans of Manor Marketing, said: “Having known him for a long while as a customer, he was very supportive when I started my company – indeed, he was my second client.”

“He was a loyal and honest individual, speaking his mind whether you wanted it or not!” she added. “Being at IBC and knowing he won’t be here is really sad. I will miss him, and so will the industry.”

David was always fond of travel, which stood him in good stead in growing his business. As he wound down his career he divided his time between homes in Marlow in the UK and Cyprus, as well as travelling the world, visiting relatives in far-flung places.

The funeral will take place on 16 September in Amersham.