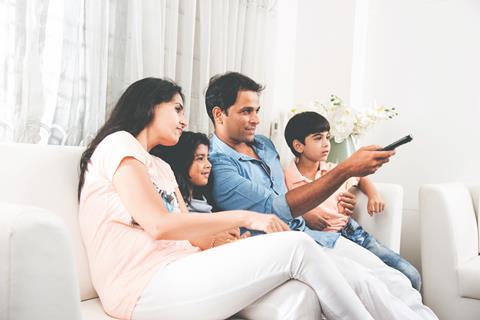 The Indian Ministry of Information and Broadcasting is conducting discussions with streaming video services in the region to examine regulatory and best practises.

Speaking on Sunday at the Film Bazaar in Goa, Ministry of Information and Broadcasting additional secretary Atul Kumar Tiwari said: “The consensus was that there is a need for some amount of regulation, a code of conduct, some kind of avowal of checks and how you’d like to control yourself, and eventually it is self-restraint that is going to be very important.

“But there is also a talk on who will do that and whether all the OTT providers should come together. They are not as yet.”

According to a report by Variety, Tiwari said the old frameworks which were designed for print media, film and TV should not be applied to online services.

In July, India’s Ministry of Information and Broadcasting has opened talks with members of the India broadcasting and media industry about creating a National Broadcast Policy.

The aim of the policy will be to address issues that are challenging the sector, with the aim of promoting more self-regulation.

While in January Netflix and other leading Indian OTT platforms signed an agreement to self-regulate content in the booming Indian market, Amazon Prime Video was absent from the signatories.

Tiwari acknowledged: “Some big names are not there in the list.

“Maybe they should come together so that there is some amount of enforcement, some respect for these guidelines and deterrent actions for those who violate those guidelines. If the regulation takes shape ever, it will take shape around these broad lines only.”

He acknowledged the possible costs of either self-regulation or government-mandated regulation.

“I’d like to request the OTT platforms to not go berserk in the sense of violence, sex, and other (things), which many of the creative people think that it is going to sell them,” he continued: “Ultimately what is going to sell them is good narrative, good picturisation, good quality stuff.”