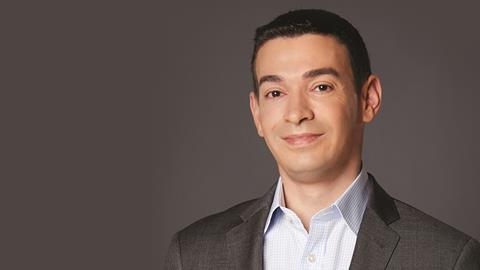 With developments such as VR and connected TVs still at an early stage it can be difficult to decide which ones to pursue. Focusing on what the customer is looking for will ensure new expectations are met.

As an example to illustrate the ways in which viewer consumption patterns are changing, the 2016 Rio Olympics is hard to beat. For NBC it was particularly significant, with a post-show overview revealing that its Olympics digital coverage broke several records and generated 3.3 billion total streaming minutes, 2.71 billion live streaming minutes, and 100 million unique users across its platforms.

In total, NBCOlympics.com and the NBC Sports app live-streamed 4,500 hours during the Games. Distribution to connected TVs was part of the mix for the first time, while the broadcaster also provided 4K UHD content to NBCU distribution partners, as well as VR programming – both Olympic firsts. 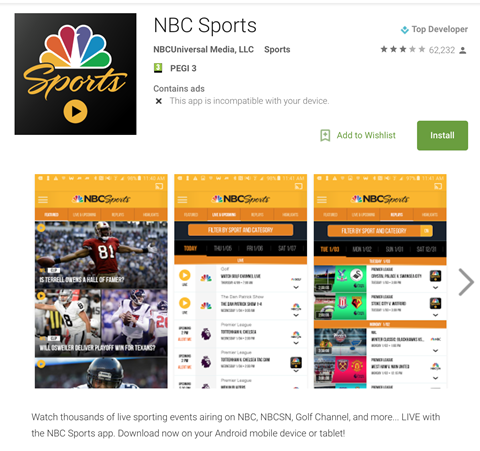 All of which means that Eric Black, CTO, NBC Sports Group Digital, was an obvious candidate to participate in the IBC Conference session entitled ‘The Battle for Eyeballs’, looking at the opportunities presented by connected TV and other ‘disruptive developments’. But Black himself believes that we are in a fairly formative stage of the transition, all things considered.

“99 per cent of the work is in preparing the platform”

“This is an early phase and there are still a lot of lessons to be learned regarding [developments such as] connected TV,” he says. The same goes for VR and augmented technologies, “which are fantastic technologies and for which I have high hopes – although, again, it is early days.”

Staying ahead of the market

With so many platforms and distribution mechanisms moving into the frame, Black feels it is not necessarily easy to make a decision about which ones to pursue.

“We tend to focus on what the customer is looking for, which involves trend analysis and examining the top tiers of content consumption – thereby ensuring that we are satisfying the new expectations. The aim is to stay one step ahead of the market,” he confirms.

One positive aspect is that the actual amount of infrastructure required to service the new platforms, such as those deployed by NBC in Rio, is fairly minimal. “It’s not the case that they are needing much in the way of new infrastructure – but what they do require is a substantial amount of planning and preparation,” he says. “That involves careful consideration of scaling and how the technology [supports] the workflow.”

In terms of NBC’s experiences at Rio, Black feels the new or expanded distribution methods “performed really well” and thereby underline his observation that “99 per cent of the work is in preparing the platform. If you do that successfully, then when you get to the event it’s largely just a case of making it operational.” 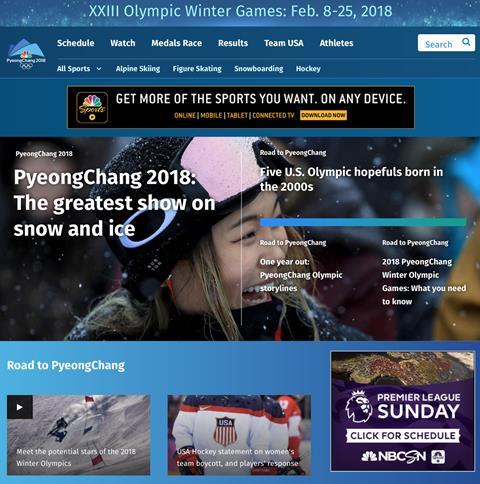 With NBC hailing the Rio Olympics as “the most successful event in media history” and achieving a total audience delivery average of 27.5 million viewers – equating to the second-highest primetime audience for any non-US Summer Games – it seems pretty clear that the broadcaster is on the right track as viewing habits diversify.

One can only speculate about the new platforms and technologies that will have come to the fore by the time the next Summer Games take place, in Tokyo, four years from now.