Plug and play or plug and pray? Making microservices work

Join IBC365 on Wednesday 24 June at 2pm BST to find out how media microservices are being widely adopted for new media solutions in the content supply chain. 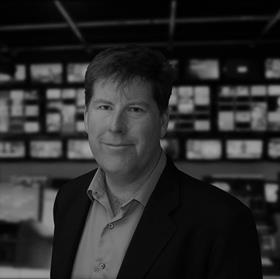 Chris Lennon is President and CEO of MediAnswers, specialists in advertising and media workflow. He has over 30 years of experience in the media business, leading large projects on every continent except for Antarctica.

He currently serves as Standards Director for the Society of Motion Picture and Television Engineers and is a SMPTE Fellow and recipient of SMPTE’s 2008 Citation. Starting his career by building custom software applications for a major Canadian broadcaster, he then moved to the States to join a then-small Enterprise Systems Group, which during his tenure, merged to become Encoda, and was later acquired by Harris Corporation. While at Harris, Chris served in a variety of capacities, acting as CTO Group

Lead until Harris exited the broadcast business. He has since grown MediAnswers to the industry’s leading team of experts in the area of media software systems, counting among its clients the top media organizations and vendors around the world.

A recipient of numerous awards, he is a sought-after speaker and technology evangelist at industry events, and prolific author on topics touching on media workflow. 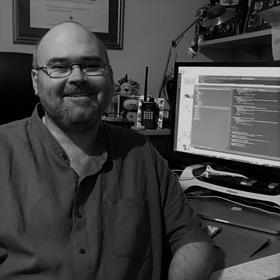 Steve Sharman is Vice President, Technology and Platforms at Global Eagle Entertainment, responsible for the global team defining the company’s media technology architecture, and delivering our digital supply chain platform, Open™. Steve has previously worked with companies such as UKTV, Sky, the BBC and Foxtel to solve challenges around planning, producing and distributing compelling content to deliver rich audience experiences. He is a computer scientist by training and inclination, started his career as an AI practitioner at ICL, and was previously CTO of Mediasmiths, and Chief Architect, Media and Entertainment at IBM.