BBC Studios has taken full ownership of unscripted indie production company Voltage TV, whose credits include Inside the Factory for BBC Two, DNA Journey for ITV and The British Tribe Next Door for Channel 4.

The deal sees the BBC’s commercial arm buy out the minority stake in Voltage that C4 Growth Fund have had since 2015. 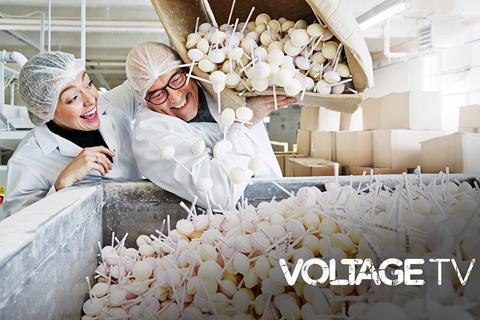 Founded in 2013 by Sanjay Singhal and Steve Nam, Voltage TV’s longest running series is Inside the Factory for BBC Two which is now in its eighth series.

The company has delivered a wide range of documentary and factual series over the past few years including: Ant and Dec’s DNA Journey (ITV1) and The Great Plague (Five).

It is currently in production with the premium documentary series, The Fake Sheikh, for Amazon Prime and with Tempting Fortune, a new six-part reality format it is making for the UK’s Channel 4 and Roku in the US.

In addition, Voltage TV is involved in its first scripted project with a feature film in development with Lighthouse Film and TV about Prince Andrew’s infamous Newsnight interview, based on former Newsnight producer Sam McAlister’s Scoops: Behind the Scenes of the BBC’s most Shocking Interviews.

Ralph Lee, CEO of BBC Studios Productions said: “We’ve admired Voltage for a long time, which is why when the opportunity arose we moved quickly to acquire the business outright. The breadth and quality of their slate is a perfect complement to BBC Studios Productions factual entertainment and factual brands. We’re delighted to be backing them and look forward to working even more closely with Sanjay, Steve and the team to grow the business.”