French pay-TV operator Canal Plus has entered into exclusive talks to buy the film and pay TV operations of telco Orange. 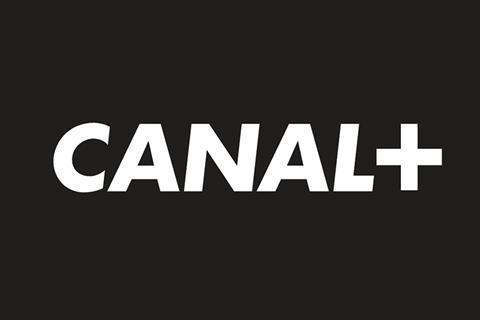 Canal+ in talks to buy Orange’s film and TV operations

Read more The Future of Sports: A broadcast view

OCS is the distributor of HBO series in France, including shows such as Game of Thrones and Succession. Other TV series provided by OCS in France include The Handmaid’s Tale and The Walking Dead.

News of the exclusive talks were first reported by Variety.

Read more Behind the Scenes: All Quiet On The Western Front, Netflix