Discovery has officially closed its $43 billion merger with AT&T’s WarnerMedia.

The combined companies – known as Warner Bros. Discovery, Inc - began trading on the Nasdaq this week. 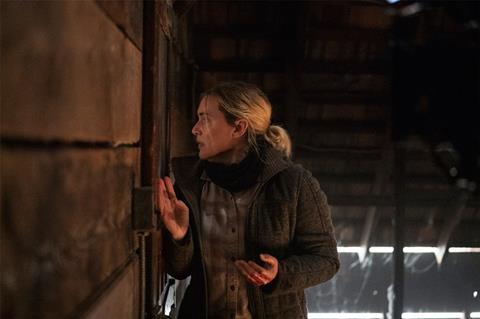 Mare of Easttown, HBO, one of the brands now part of Warner Bros. Discovery

David Zaslav, Warner Bros. Discovery Chief Executive Officer, said: “With our collective assets and diversified business model, Warner Bros. Discovery offers the most differentiated and complete portfolio of content across film, television and streaming. We are confident that we can bring more choice to consumers around the globe while fostering creativity and creating value for shareholders.”

John Stankey, AT&T Chief Executive Officer, said: “With the close of this transaction, we expect to invest at record levels in our growth areas of 5G and fibre, where we have strong momentum, while we work to become America’s best broadband company. At the same time, we’ll sharpen our focus on returns to shareholders.”