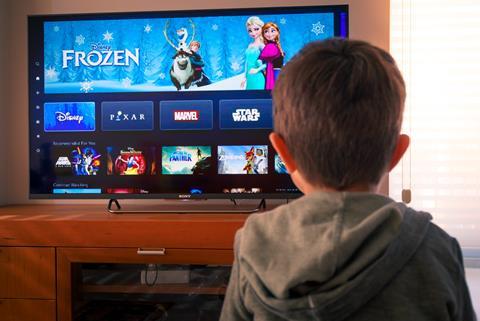 Disney+: To become exclusive home of kids Disney channels in the UK

The Walt Disney Company is closing its kids channels in the UK after negotiations over carriage agreements with pay-TV platforms Sky and Virgin Media ended without a deal.

Disney Channel, Disney XD and Disney Junior will be taken off air at the end of September.

The decision to close the channels comes three months after streaming service Disney+ launched in the UK.

A Disney spokesman said: “From October 1st, Disney+ will become the exclusive home for content from Disney Channel, DisneyXD and Disney Junior in the UK.”

Disney’s natural history and wildlife channel National Geographic and US entertainment channel Fox are to remain on Sky and Virgin.

Enders Analysis said that it is “unsurprising that Sky and Virgin have felt able to walk away from negotiations to carry the channels—they have performed terribly over the past few years, having been well outperformed by comparable kids’ channels.”

Enders noted that Disney will continue to have a linear footprint with National Geographic and Fox. “However the cessation of its kids’ linear operations has come before its time. Disney+ is doing well, however it is a pit of foregone revenues, while the recent performance of Disney channels raises questions as to the value of some of Disney’s non-film IP.”

The closure of the Disney channels is specific to the UK market. Disney says it is still planning to agree distribution agreements for Disney channels in many markets where Disney+ is also available “with the goal of giving our fans multiple entry points to our storytelling.”

However, the news is significant in that it highlights how Disney is increasingly focusing its efforts on streaming at the expense of traditional television.

It also follows the announcement that David Levine, Disney’s vice president of kids programming for the UK, Europe and Africa, is leaving at the end of June after 16 years at the company.

The Disney+ streaming service, which launched in the UK on March 24th already has more than 50 million subscribers worldwide