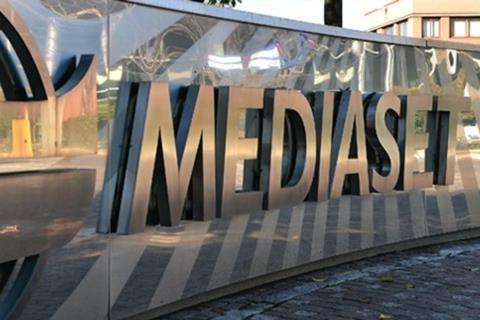 Mediaset: Seeking to merge its Italian and Spanish units

An Amsterdam court has pushed back Mediaset’s planned combination of its Spanish and Dutch units until September 1.

Controlled by the family of former Italian Prime Minister Silvio Berlusconi, Mediaset wants to use the new holding entity, named MediaForEurope, to pursue tie-ups with other peers in Europe.

Shareholder Vivendi is fighting the plan in courts across Europe, saying the governance structure of the new entity would increase Berlusconi’s grip over the company.

Reuters first reported the delay, citing three sources close to the case. Mediaset confirmed the delay, issuing a statement which said it would have to wait until September 1 to conclude its MediaforEurope deal.

“Despite this ulterior delay, the result of actions by a prejudicially hostile partner that are damaging to all of the other shareholders, as well as the employees, of the companies involved, Mediaset is confident that it can complete the incorporation of MFE-MediaForEurope in the time frame and on the terms foreseen.”

Vivendi said in March that the merger plan filed in the Netherlands on February 5 contained a new supplement that had not been presented to the shareholders of Mediaset or Mediaset España prior to their approval of the creation of the new MediaForEurope holding structure that will house both companies, forcing Mediaset to withdraw its filing for the project.

The development comes a week after an Italian court rejected a request by Vivendi to lift restrictions that limit the French media group’s voting rights at Mediaset.

Vivendi, which also owns 23.9% of Telecom Italia, has been in conflict with Mediaset since pulling out of a deal to buy its pay-TV unit in 2016 and then building a 28.8% stake in a move the Italian broadcaster considered hostile.

In 2017, Italy’s communication watchdog said Vivendi’s holdings in Mediaset and Telecom Italia broke competition rules and ordered it to cut one of the stakes to below 10%.

To comply, Vivendi transferred two-thirds of its stake in Mediaset to a trust, which was subsequently barred from voting at the Italian company’s shareholder meetings.

Vivendi had asked the administrative court to suspend the restrictions imposed by the Italian watchdog, saying the market situation had changed.