Lionsgate is pulling its streaming service Lionsgate+ from seven international markets after posting a $1.75 billion operating loss in its second quarter.

The company says it has made a “strategic decision” to exit France, Germany, Italy, Spain, Benelux, the Nordics and Japan, to streamline the business. 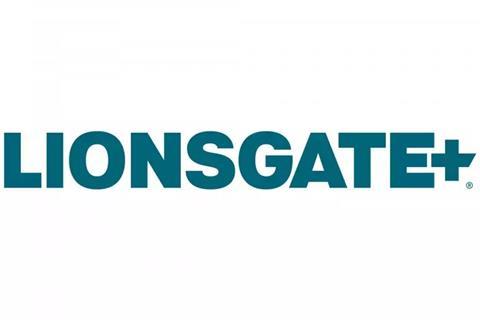 Lionsgate+ streaming service is being pulled from seven international markets

Lionsgate acquired the pay-TV network Starz in 2016 at a cost of $4.4 billion.

The Starz streaming service was recently renamed as Lionsgate+ internationally.

It took a $218.9 million restructuring charge in the quarter ending September 30, primarily driven by content impairment writedowns in the affected territories. It also recorded a non-cash impairment charge related to goodwill totalling $1.48 billion.

Lionsgate’s media networks segment, which includes Lionsgate+, the Starz domestic service and Starzplay Arabia, ended the quarter with 37.8m subscribers worldwide. The tally of streaming subscribers increased 52% year-on-year to 27.3m. The total for Lionsgate+ was up 97% to 14.8m.

Lionsgate CEO Jon Feltheimer said: “Economic and industry headwinds are having the greatest impact at Starz, where we are exiting seven international territories. This will allow us to streamline Starz’s international business and return it to profitability more quickly while continuing to build on the opportunities created by a strong Starz original series slate and focused content strategy domestically.”