The shift in viewing habits continues in the US as Nielsen announced that streaming usage exceeded cable and broadcast to capture the largest share of TV viewing in July. 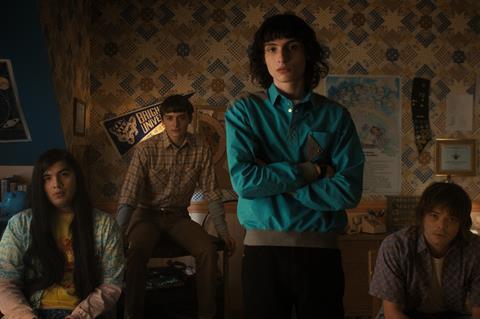 Key numbers from the Nielsen report include:

Hulu’s rise was in no small part thanks season 2 of Only Murders in the Building and The Bear, which reportedly combined for 3 billion minutes of viewing.

Amazon Prime’s new series The Terminal List, as well as a new season of superhero hit, The Boys, accounted for 8 billion viewing minutes.

This shift in viewing saw a 2% fall in cable usage and a 3.7% reduction in viewing volume for broadcast compared to June 2022. Nielsen highlights that cable sports content dropped 15.4% compared to the previous month, while broadcast sports fell 41%, due in part to the “the end of the NHL and NBA playoffs in June.”