Paramount+ to launch in UK in June

Paramount+, the global streaming service from Paramount Global, is to launch in the UK and Ireland on 22 June 2022.

Paramount+ will also launch in South Korea in June, with further launches planned in Italy, Germany, France, Switzerland and Austria in the second half of the year. 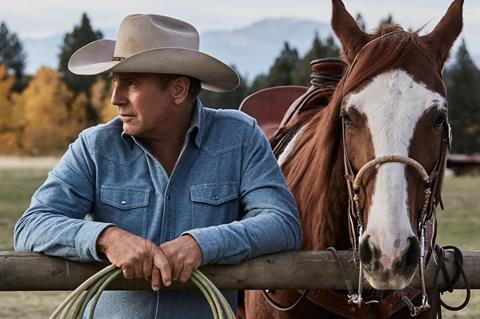 Additionally, in 2023, Paramount+ will launch in India in partnership with Viacom 18.

The launches mark an acceleration of the Paramount+ global roll out after the service originally debuted in the United States in March 2021.

“This year will be monumental for our streaming strategy as we accelerate our global ambitions, rapidly expanding Paramount+ in Europe beginning with the UK, Italy, Germany, France and more by the end of this year and debut in Asia with South Korea in June, followed by India in 2023,” said Raffaele Annecchino, president and CEO, international networks, studios and streaming at Paramount Global.