The $267 million project is billed as the first and largest studio of its kind in Texas. 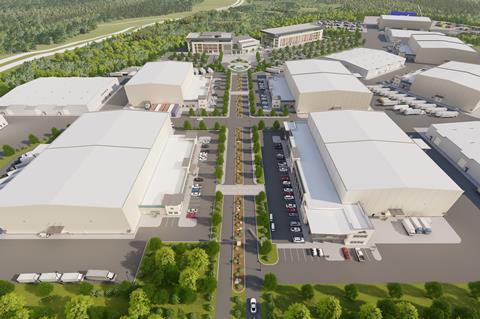 Hill Country Studios will have two identical virtual production stages featuring a 75-foot diameter performance space that will be among the largest virtual stages in North America.

The studios will also have post-production facilities, a 50-seat screening theatre, a full service restaurant and coffee shop. Twenty-five acres will be reserved for vendor and commercial space to serve both the studio and surrounding community.

Cory McLoud, co-founder and CEO of Hill Country Studios said: “Recognising the revolutionary potential of virtual production, Hill Country Studios aims to place the film industry in the epicenter of the innovation corridor in Texas. We couldn’t think of a better place to propel the entertainment industry with a world-class studio space than our own backyard.”

Hill Country Studios is slated to begin construction in early 2023.