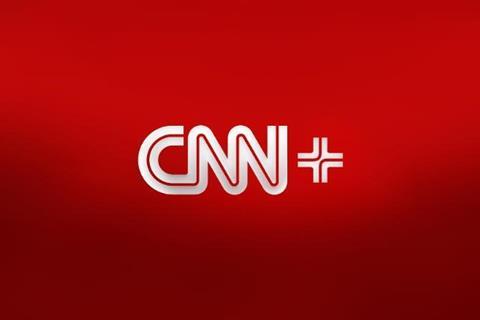 The service will cease operations on 30 April and customers will be issued with refunds. Andrew Morse, Head of CNN+, has resigned.

News of the closure comes just weeks after Discovery merged with CNN’s parent company WarnerMedia, with observers saying that the new owners are reassessing online strategy and looking to cut costs.

The closure of CNN+ was announced in the same week that $50 billion was wiped off the stock market value of streaming giant Netflix after it revealed a fall in subscribers.

CNN+ was launched on 29 March, with the company spending a reported $300 million on developing the service. Bloomberg News reported earlier this month that the service topped 100,000 subscribers in the first week after launch.

“CNN will be strongest as part of WBD’s streaming strategy which envisions news as an important part of a compelling broader offering along with sports, entertainment and nonfiction content,” CNN Worldwide Chairman and CEO Chris Licht said in a statement. “We have therefore made the decision to cease operations of CNN+.”

Licht said CNN will focus its resources on its core news-gathering operations and building CNN Digital.