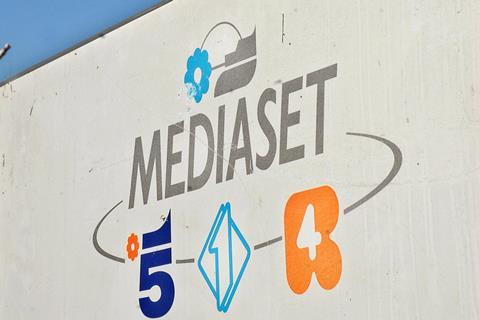 The National Commission on Markets and Competition (CNMC) watchdog launched an investigation into the broadcasters in February 2018 over allegations they’d colluded to carry out anti-competitive practices in the free-to-air (FTA) TV advertising market.

According to CNMC, the two broadcasters developed a strategy in the sale of TV advertising that led them to account for over 85% of the FTA ad spend, limiting the potential ad revenues for their rivals.

They achieved this by requiring companies to provide minimum guaranteed advertising spend at the same time as signing multi-channel contracts covering linear TV networks. Failure to comply would potentially lead to penalties.

The purpose of this, according to CNMC, was to limit the capacity of other TV channels from securing ad revenue and risk them being expelled from the market.

The regulator fined Mediaset €38.9 million and Atresmedia €38.2 million while giving the broadcasters three months to overhaul their practices in order to boost competition in the sector.

No direct appeal option is available to the broadcasters, but according to a number of reports in Spain, they are expected to turn to the country’s national and supreme courts to rule on the decision.

If the courts fail to protect their advertising sales model, the two broadcasters could face damages suits from rival providers which could amount to hundreds of millions of euros, according to a report in El Espanol.

It comes at a time that Mediaset is merging its Spanish and Italian operations into a European holding company that will be based out of the Netherlands. This is despite opposition from shareholder Vivendi.