Consumers today have grown used to accessing TV and film content on their terms at the time they want and on the device of their choice writes Anna Sainsbury, CEO, GeoGuard.

With premium content such as films, high-end drama or sports attracting a premium price tag, viewers are increasingly seeking to find that same content elsewhere online for a lower price. This has led to a rise in what we term ‘geo-piracy’ – when consumers use Virtual Private Networks (VPNs) or similar methods to fake their location to gain illicit access to content that is unavailable in their region. 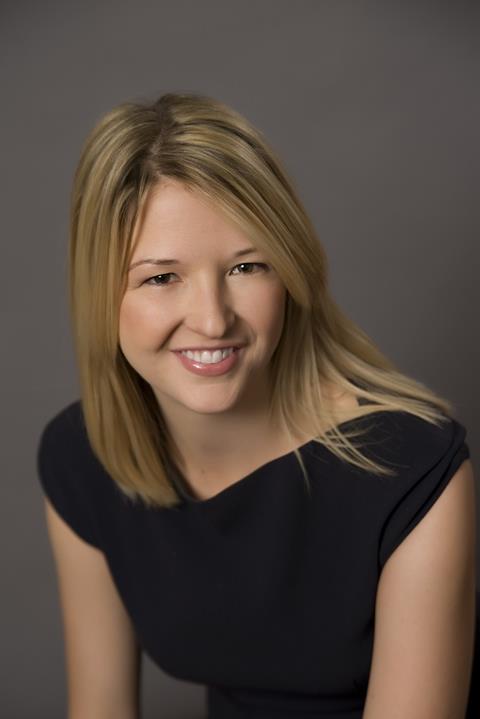 To provide some idea of the scale of geo-piracy at the moment, Global Web Index research shows that one in five viewers have used a VPN to access grey market content, and of those, 60% use this VPN on a weekly basis. Furthermore, media players like Kodi are being sold to consumers ‘fully-loaded’, making it child’s play for the everyday viewer to install a VPN, and in doing so, much harder for internet service providers to detect when content is being accessed illegally.

In fact, many consumers from high value regions turn to cheaper services in other countries that have a lower cost via a VPN. This is analogous to the grey-importing tactic used by some sellers of goods such as consumer electronics, who sideline the local distributor and enjoy a cost advantage by importing goods from lower cost territories for re-sale.

For the media industry, allowing the grey market in OTT content to grow by not taking geo-piracy seriously will result in a number of issues:

With OTT revenues set to rise exponentially in the coming years, the need to protect valuable content has never been more critical for the industry.

Current methods for protecting content include geo-filtering to identify common circumvention methods such as VPNs. This is achieved through IP checks that once done, can grant a viewer access to geo-defined content when their IP addresses are verified as legitimate. These methods can be used in combination with other checks that pinpoint illicit access through mobile devices over 3G and 4G networks.

However, geo-piracy is a constantly evolving threat, where as soon as one threat is mitigated, another raises its head. This means the industry needs to put the most thorough defences in place and work together to combat this threat – and ensure that content is only accessed by legitimate users.