With 2020 predicted as crunch time for the “codec wars” IBC365 rounds up features on compression and codecs, from EVC and VVC to VC-6 and AV1. 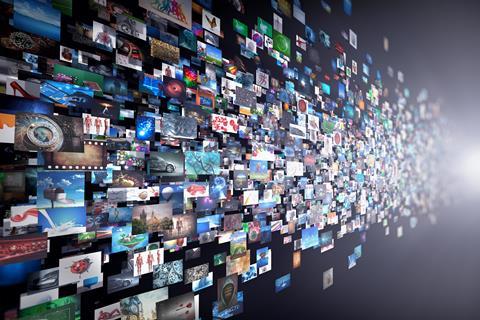 Codecs: Back in the spotlight after a flurry of announcements

The FDIS written description of the standard was officially released at the end of April 2020, outlining its goal. This is to enable more screens to display 4K, 8K, VR, AR and HDR content.

The electronics vendors have all said they will work to promote the development and adoption of the new technology, which aims to provide a significantly improved compression capability over existing video coding standards.

The announcement once again puts codecs – which play a key technological role in various parts of the media and entertainment industry – back in the spotlight.

It follows hot on the heels of an announcement from Huawei that it had settled an IP dispute with InterDigital over certain Huawei 3G, 4G and 5G terminal unit products. The deal also covered the use of Wi-Fi and HEVC in those products, and extends through to 31 December 2023.

In this Tech Expert video, Ken McCann explains the importance of the role of codecs including HEVC, AV1 and VVC.

InterDigital is one of a number of companies who specialise in codecs and industry standards. It has been a pioneer for decades on wireless mobile technology boasting more than 9,800 patents with some 30,000 contributions to global standards for 2G, 3G and 4G technologies as well as 3GPP’s 5G movement.

IBC365 unpicks each of these in turn. 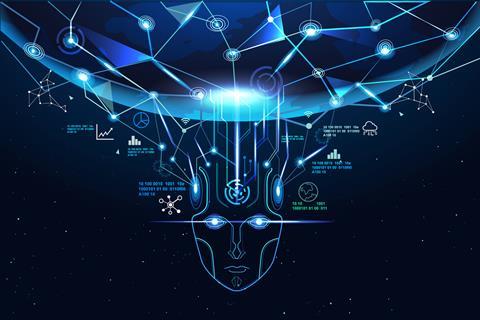 One major recent development in codecs is the use of artificial intelligence and machine learning in transforming video compression.

Codecs is a popular and regular topic for IBC whitepapers, submitted for the show in Amsterdam each year.

Papers from Ateme, BBC R&D and Divideon lifted the lid on serious disquiet in the world of video compression, giving an overview of new developments and discussing formats such as AV1 and XVC. 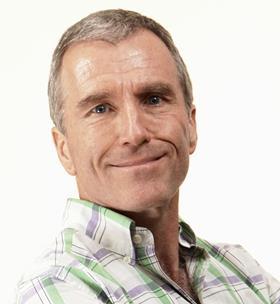 “It will be a co-ordinated gig involving myself plus the vendors Ownzones, Dalet, Marquise and Venera, plus Fraunhofer Digital Cinema Group,” says Devlin. “We will explain what IMF is, and show people that IMF is ready for action right now.”