Multiple HDR formats and concerns about production complexity mean that UHD is still some way off from becoming a default choice, writes David Davies. 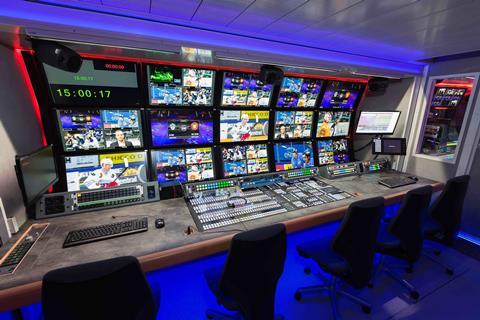 Once the initial excitement around a new technology has dissipated, the real – and often arduous – work of implementing it can begin in earnest. Making UHD/4K a production reality has certainly been challenging enough, with implications for every stage of the workflow – from camera capture to domestic reception.

Although we are now more than half a decade on from the initial high-profile UHD trials, many of the challenges that confronted broadcast teams then are still present and correct. The most enduring of these centres upon HDR, whose ability to deliver significant improvements to picture quality is now universally accepted as a crucial part of the UHD value argument. Unfortunately, there are at present plentiful varieties of HDR – including HDR10, HDR10+, HLG, Dolby Vision and Advanced HDR – meaning that specifying an HDR workflow for an OB truck or broadcast centre is beset with complexity from the start.

“On the production side it’s HDR that makes UHD really challenging, because there is no worldwide agreement on [the preferred] HDR format,” confirms John Mailhot, CTO networking at Imagine Communications. “That alone is a major challenge for anyone building an OB van as they have to contend with the fact that different producers may wish to produce HDR in different formats.”

Given the cost and complexity of UHD HDR production, it’s unsurprising that it is high-revenue-generating sports content where the greatest activity has taken place to date. It also follows that vendors are currently investing a lot of time in developing integrated solutions that allow for more streamlined productions and easier conversion between different HDR formats.

The two phases of UHD 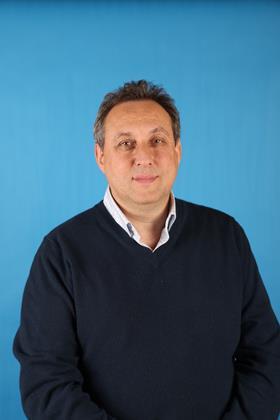 For the Ultra HD Forum, the history of UHD production can be split into two stages. Phase A calls for UHD without the bells and whistles, with display resolution of 1080p or 2160p, limited HDR, frame rates of up to 60 fps, and 5.1 channel audio. Phase B – the guidelines for which were published in spring 2018 – is UHD in full effect, encompassing Next Generation Audio (NGA) codecs, scalable video coding, HDR greater than 60 fps, dynamic HDR metadata, and support for 8K.

Thierry Fautier is president-chair of the Ultra HD Forum and VP video strategy at Harmonic. “As of now [the UHD services that have been launched] are aligned with Phase A, so that has been completely commercially deployed,” he says. The trickier Phase B will take longer to realise: “We are seeing global trials around HDR, NGA and dynamic metadata. I think that in the next 12 months we could start to see some commercial deployments.”

Fautier acknowledges that the multiplicity of HDR formats remains a challenge, while even with its defined UHD roadmap in the public domain there remains much work for the Forum to do “in terms of making sure that the guidelines are fully understood and implemented; it’s precisely that which our members are busy doing today.” There is also activity to support “national organisations. Each country has different specifications, and [these can vary considerably] even within an individual region.”

Turning to Harmonic’s own developments in this area, Fautier indicates that scalability for UHD production is an ongoing preoccupation, as underlined by its VOS 360 SaaS platform for linear, live, SVoD and time-shift OTT services. “Being able to scale up or down and use fewer resources is very important,” he says. A tennis tournament where the number of matches to be covered is reduced dramatically from week to week would be a case in point, with a cloud-based solution “making it easier to adapt in terms of capacity and resources”. 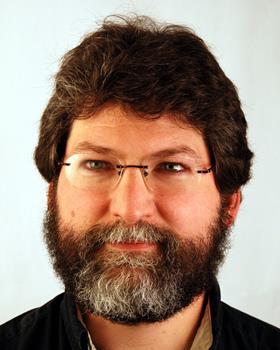 For Imagine Communications’ John Mailhot, “it is now the case that there is an expectation that anything that can be done in HD is also possible in UHD. That translates to developments such as multi-viewers at scale and HDR for production and playout.” Although we are not yet at the stage where “events of a certain scale are always produced in UHD”, it is “increasingly an option when starting down the path of building a production”.

With broadcasters certain to need to work across multiple formats for the foreseeable future, Imagine’s latest multi-viewer, SNP-MV, offers this kind of flexibility, for example “with the ability to mix SDR and HDR signals in an HDR or SDR canvas.”

One area that Mailhot highlights for continued improvement across the industry is the issue of sports graphics in an HDR production. “It can be the case that the brightness of the graphics is stretched,” he says. “In an HDR presentation you have to have an artistic component involved in order to position the graphics successfully in [the overall] scheme of brightness.”

Karl Mehring, Grass Valley director of playout and delivery, also indicates that accessible and fully integrated solutions are critical during the present period of adoption. “People still want to go for integrated solutions where they can, and at the moment there are relatively few of those on the market,” he says, adding that Grass Valley’s ITX integrated playout platform is one such solution: “It can provide UHD and different flavours of HDR, as well as up-conversion [to UHD], and so on.”

Underpinning its approach to UHD is the GV Engine software-based processing engine for low latency real-time conversion, processing, generation and caching of SMPTE 2110 and SDI-based media flows. As well as inclusion in the ITX platform, GV Engine has also been incorporated into the latest, v6.0 version of the ICE Advanced Graphics playout solution. Mehring notes: “We are pretty much UHD across the board in our portfolio now.”

Considering UHD on a global level, Mehring echoes the consensus view that the inevitable reduction of costs as the market develops will help to broaden the format’s appeal. For now, he says, “it is still quite limited, with major sports events [being the primary target of UHD production], although there is increasing activity among OTT providers, who are less restricted by distribution issues and the way people consume the content.”

Although the pattern of deployment will remain varied for the foreseeable future, there is a general agreement that the 2020 Olympic Games could be the catalyst for a surge in UHD production. Spearheaded by Japanese state broadcaster NHK, the anticipated 4K and 8K coverage will undoubtedly raise worldwide awareness of UHD – as well as demand for equipment capable of receiving the higher-resolution images.

“If you go and buy a TV now the chance is that you will be getting a 4K HDR set,” says Mailhot, “but I would be willing to bet that on the first day of the Olympics there will be a big increase in the number of people doing Google searches about how to watch the coverage [in UHD HDR]. The kind of event channels [that surround sporting events] are great for improving awareness.”

But even if consumers are routinely demanding UHD after next year, the challenge for broadcasters will not be at an end: “The big issue is how to integrate [UHD seamlessly] into the overall production, and that is still very much a live issue.”