Workflows for TV ads are a model of consistency compared to the wild west of digital, and the approach of traditional TV has a lot to teach the ‘new media’ of online video. 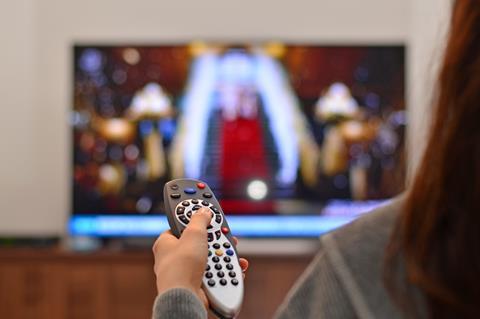 Ad management: Getting video to screen

You’ve created your video ad and you want to get it to screen? You’ll need an advertising management platform, of which there are a handful of major ones operating globally. But while TV ads follow an established, fairly linear groove, digital ad delivery workflows are by some accounts less well organised.

Taking video ads destined for broadcast first, we pick up the story once the creative process is done and dusted.

That’s a very simplified schema, but it works.

Digital ad workflow
Digital workflow, on the other hand, is, according to Doug Conely, chief product officer at video ad management platform Peach, one of “email chaos” and an almost “anti-workflow.” 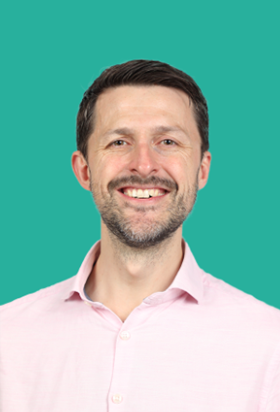 “A lot of digital workflows start when the TV workflow ends by picking up the finished set of assets from the TV shoot,” he says. “This has to go to get repurposed for different aspect ratios and different durations.

The bulk of this is set up around an email workflow, with spreadsheets and low-resolution video files flying around. While the creative process for broadcast is by and large the same for every client, with little involvement from media agencies, the digital wings of media agencies are far more involved in creative workflows in online video.

Specialist digital teams, specialist programmatic teams, special social teams might be included in the creative to delivery process of a single campaign. What’s more, every agency does it differently and even within agencies, the workflow can differ for different clients.

“People would get fired in TV for missing airtime but it doesn’t happen because of the mature workflow. No-one gets fired for late starting campaigns in digital, despite the very real implications for buyer and seller.” Doug Conely, Peach

“One of the consequences of this chaotic workflow for online video is that of a lot of campaigns start late,” says Conely.

“People would get fired in TV for missing airtime but it doesn’t happen because of the mature workflow. No-one gets fired for late starting campaigns in digital, despite the very real implications for buyer and seller.”

There are no technical video quality checks in the online workflow either. This was fine for low weight files on low-resolution screens but is a bigger deal with connected TV. Only BVOD in the UK is required to use cleared copy – a source of much arm-waving among broadcaster sales teams who declare that digital media owners are not playing to the same standards.

While traditional linear TV is considered ‘old media’, in terms of the consumer experience, it’s ironic that it has a lot to teach the ‘new media’ of online video. “In terms of a robust, scalable workflow, with a greater emphasis on the technical quality of the video and tracing what content went where broadcast TV is still leading the way,” he says.

“So many people touch the assets in different ways before anyone hits run in the ad server. The smart effort should be in the creative, audience and buying strategies not in the fulfilment mechanism. This is the case in TV but in online today.”

Server side ad insertion
Of course, the broadcast side is never quite as simple as our five steps made out. An increasing number of channels and services are delivered as IP streams, digital solutions replace traditional playout.

This is where a media owner might want to choose Server-side ad insertion (SSAI), an increasingly prevalent process aimed at giving them greater control over the end user’s experience. 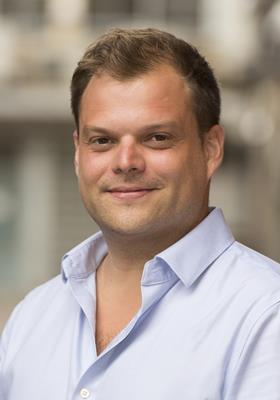 Explains Sam Wilson, regional vice president at online video platform SpotX, “SSAI is used to insert ads into a piece of high-quality, long-form content. For media owners, the ad insertion process allows for a buffer-less transition from content, to ad, then back to content, providing the same user experience as broadcast TV.”

This process involves an SSAI vendor that sits between the online video player and ad server to mediate the stitching of the ads into the content. Advantages include the prevention of ad blocking, adaptation to different bandwidths to support poor connections (no dreaded spinning wheel); and it allows broadcasters to insert digital ads over a linear slate

Server-side ad insertion can be used to replace traditional ad breaks with digital ads, whether that is a live or pre-recorded event. Broadcasters will also utilise an SSAI vendor’s technology to handle high spikes in concurrency normally seen with large-scale events.

“Some vendors have the ability to pre-cache ads, so they can start calling their ad server before the break actually occurs,” Wilson says.

Changing workflows
A shift to 4K and demand for versions for addressable ads would make a shift to cloud storage and transfer inevitable. Sending work in progress and finished video files to a cloud storage platform would benefit greater security over FTP and provide pipes that require less bandwidth to transfer large files in and out of premises.

This will happen as a matter of course with future rounds of infrastructure spend but the industry appears in no urgent hurry. One driver would be the move to UHD 4K ads but the dial has barely moved on this in the UK.

There are reports that some ads are still delivered as SD as upscaled to HD.

The other benefit of cloud workflows would be to fulfil larger orders for addressable ads – where versions could be created with more automation, more efficiently, in the cloud.

“The tools for dynamic ads have been around for a while but outside the occasional case study at Cannes, there have been few people using it in anger. That has just started to tip in the last six months or so, particularly in the US,” says Conely. “The jury is out on whether the costs justify the results but it is worth exploring.”

Targeted ads
Advanced TV and online video are all powered by targeting technologies that enable video advertising to be more personally relevant. That can be as simple as more granular dayparting controls, through to changing creative in real-time to local weather, through to audience segmentation (done with personal data regulation in mind, of course).

Ad targeting is happening online and to an extent on TV via buying and delivery mechanisms like AdSmart but there is a risk to premium video.

“The industry creates beautiful TV ads with emotion and rich visuals much of which would be destroyed by forcing it into templates. The challenge back to the industry is how we can use technology to tell better, more personally relevant stories without losing the ‘big idea’.”

He adds, “Ad tech has been on a wild ride for more than ten years with ad exchanges, demand-side platforms, programmatic, header bidding, bid shading, VAST 4.1… but it’s been dominated by math men, not madmen. We feel the pendulum is swinging back to focus more on the creative opportunities from technology and not just the media opportunities.

“To deliver on the promise of relevance we need to find ways to deliver the many hundreds or thousands of variants required for more personally relevant video creative at a cost that drives brand campaign metrics. At the moment, the technology and workflow of the creative lags behind the targeting.”