Analysis: Why Super Bowl LV saw a drop in viewers

Early analysis of the Super Bowl LV viewing figures paints a disappointing picture, with the continued effect of the Covid-19 pandemic, cable cord cutting and the surge in streaming services given as reasons for the 5.5% drop in viewers. 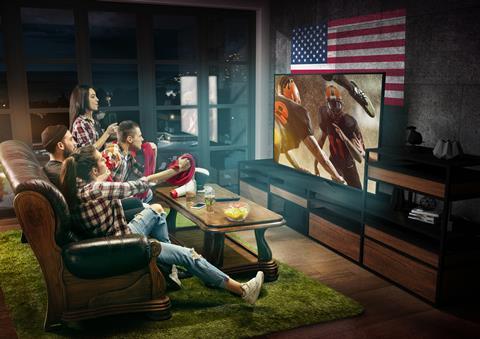 CBS announced on Tuesday that an average of only 96.4 million viewers tuned in across all platforms for the Tampa Bay Buccaneers victory over the Kansas City Chiefs (compared to 102.1 million in 2020) which is the worst audience since 2007. The Nielsen rating was also down from 41.6 to 38.3 year-on-year.

The poor numbers mean the NFL’s biggest game of the year failed to buck the trend for lower-than-normal audiences across all major US sporting events during the last few months.

Some experts stated that two small market teams competing in the Super Bowl caused the audience to dip, yet it had been forecast that the NFL’s unique ability to publicise a match-up between two spectacular quarterbacks (the all-time great Tom Brady and his new pretender to that crown, Patrick Mahones), plus a pre-game chat with President Joe Biden and a pre-kick-off poem by Amanda Gorman could lift the viewing figures to near 100 million, a benchmark that the game has not broken for four straight years, despite the increased availability of the game on streaming platforms.

But Minal Modha, Consumer Research Lead at Ampere Analysis, described last weekend’s Super Bowl TV viewing in the midst of the Covid-19 pandemic and economic downturn as “a perfect storm” for a drop in interest.

However, there was some good news: the viewing total included a record 5.7 million average of people watching per minute on streaming services (a rise of 69% against last year’s previous record) and Super Bowl LV was also the first NFL game ever to deliver more than one billion total streaming minutes. Plus, the game still definitely maintained its status as appointment-to-watch viewing, easily delivering the largest American television audience of the year. 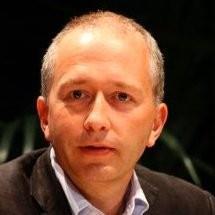 Some experts point to the 5.5% Super Bowl audience drop as a relative success. TV sports consultant Stephen Nuttall argues that although people have been watching more television during the last year, the big winners have not been live sports but instead the SVOD services (Netflix, Amazon Prime Video and Disney+) and YouTube.

“The decline in share of linear channels continues overall. Whilst there were spikes in news viewing initially, the pandemic seems to have accelerated the changes in viewing behaviour, especially amongst older viewers who also form a core part of the Super Bowl audience,” he said.

Nuttall also thinks the ease of the Bucs’ victory did not help rescue the game’s potential audience figures. “An approximate 6% decline - given that by half-time the result was never really in doubt - seems like a reasonable outcome,” he added.

Yet, the backdrop is the continuing current fall in live TV sports audiences in the US. At least the scale of the fall of Super Bowl viewing was less than the surprising amounts that other sports had suffered in the autumn.

Back then, the finals of NBA basketball, MLB’s World Series baseball games and the NHL Stanley Cup ice hockey matches shocked the experts: NHL audiences dropped a staggering 61%; NBA was down by 51%; and the 2020 World Series was the lowest rated in history, 30% lower than the previous year.

By comparison, the NFL’s 2020 regular season viewing was down only 7% from 2019, averaging 15.4 million. It was the league’s first audience drop since 2017, yet that figure was seen as a relative success given the pandemic and very strong news channel viewing during the Presidential election.

The Super Bowl numbers and the general fall in TV sports audiences could be caused by the huge increase in subscriptions to streaming services and therefore, say analysts, there are fewer casual fans for the bigger sports broadcasts.

One analysis company, JD Power, reported in December last year that the average number of streaming services per household has increased to four, compared to three just nine months earlier. Also, the number of households subscribing to as many as six streaming services rose in the April-December 2020 period. Therefore, the sheer amount of alternative viewing has kept live sports viewing from experiencing either growth or continuing the status quo. 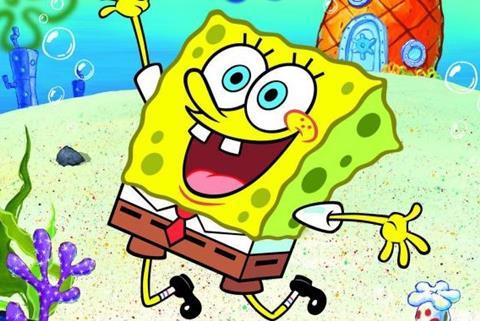 SpongeBob: The NFL recently tried to appeal to a younger audience on Nickelodeon

Another reason floated by TV experts for the Super Bowl’s continued audience drop is that older, dying NFL fans are not being replaced in sufficient numbers by younger, new fans. The NFL tried to address the situation with a graphics-heavy broadcast of the New Orleans Saints-Chicago Bears playoff game last month on Nickelodeon. Youthful commentators, a ‘sliming’ of the winning coach (rather than a Gatorade bath) and the use of cartoon characters such as SpongeBob SquarePants (who appeared on screen between the goalposts for every field goal attempt) during the CBS broadcast delivered an approximate two million audience, the most-watched programme on Nickelodeon for four years.

The younger fans are likely to be among the record live streaming audience which was achieved despite CBS All Access suffering technical difficulties just before and after kick-off. Reports of the system “crashing” were denied by CBS after thousands of people were unable to log on to their service and, instead, saw an error message on-screen. Reports on Twitter claimed as many as 20,000 fans suffered outages. It is understood that the actual video stream remained unaffected during the opening crucial 30 minutes of the game.

One excuse that the NFL cannot use for Sunday’s Super Bowl viewing fall is any rival sports games to distract viewers. Analysts say this happened last autumn when a vast amount of sports that were crammed onto schedules. For example, as many as nine major sporting events were available during a single evening of US television last September, everything from NBA playoffs to US Open tennis, and this logjam caused even the most prestigious tournaments like the Masters golf tournament (which had been delayed until November) to suffer its lowest-rated TV audience in America since 1957. 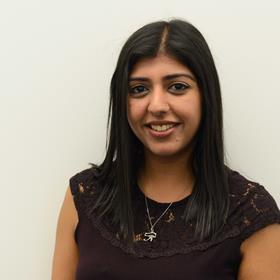 But Minal Modha thinks that cable cord cutting continues to be a factor for viewing of events like the Super Bowl, but she also believes fans could come back in significant numbers. “It’s possible that this year was merely a blip and as the economy recovers and the pandemic loosens its grip, fans will return next year. However, we all know that cord-cutting in the US has been an issue for a number of years and, if COVID accelerates that trend, the NFL will have to think of new and potentially cheaper ways of engaging its audiences and CBS’s digital viewing figures this year show that online streaming could be one way to do this.”

While the CBS All Access subscription service app was available online and on mobile and connected TV devices like Roku and Amazon Fire TV for Super Bowl viewers on Sunday, the pre-game long-on issues hardly comforted potential subscribers who watched several advertisements during the game that ironically featured Paramount + which will be the new name for CBS All Access in March.

Re-branding a streaming platform is fine, but it is clear that audience surges need to be addressed by tech experts. This is not the first time that a huge, sudden subscriber demand for online sports has caused platforms to struggle (the Mayweather- Pacquiao boxing match in 2015 overwhelmed pay TV operators), but analysts say that this is just the kind of issue that needs to be addressed in order that future audiences can grow back to previous highs.