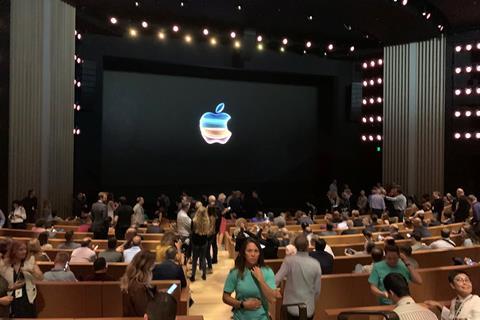 Apple and Microsoft have joined the Academy of Motion Picture Arts and Sciences’ Academy Software Foundation, bringing its membership to 27 companies.

Andy Maltz, managing director of the Academy’s Science and Technology Council, discussed this week’s news as part of an update on the Foundation, which the Academy launched one year ago with The Linux Foundation. It aims to provide a neutral forum for open source software developers to share resources and collaborate on technologies for image creation, visual effects, animation and sound. There are currently five projects underway, primarily in the area of visual effects.

Maltz also reported growth in the use of the Academy Colour Encoding Specification (ACES), which he said was used on productions including Avengers: Endgame and the latest season of Mindhunter. He related that ACES 1.2 is slated for an autumn release, and 2.0 is in the works.