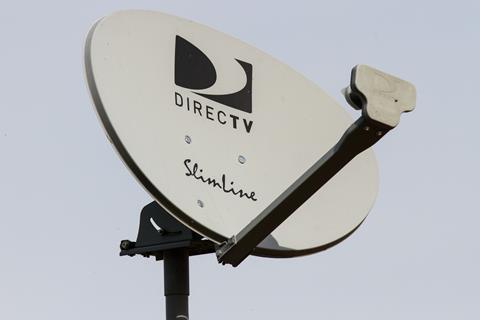 The new dedicated internet-delivered TV service will launch today by AT&T as it moves to counter its declining revenues and customers for its satellite business.

The service will almost mirror its DirecTV offering but will be delivered over the internet instead of satellite.

AT&T has been testing the service in 13 markets, making the new offering available across the US today and has been launched with a range of live TV channels including ABC and Fox as well as cable channels ESPN and Nickelodeon.

HBO is included with all packages and customers will be upgraded to HBO Max at no extra charge when the player goes live in May.

The service starts at $50 per month for the first year only when it increases to $93 for the base package with options for more expensive packages which includes additional channels. Customers are required to sign up for a two-year contract.

Some packages also come with an $8.50 fee for regional sports.

AT&T lost nearly five million satellite TV customers since the end of 2016 when it had a total of 25.3 million subscribers, with a net loss of 1.16 million customers in the premium TV category, according to its investor call last October.

The losses as of last year left the business with 20.4 million satellite and wireline TV subscribers and 1.1. million streaming subscribers.

Subscribers to the new service will receive a free AT&T streaming-TV box which is 4K and HDR capable with access to Netflix and other streaming apps similar to Comcast’s X1 cable box.

The company is promoting the service by saying it won’t count against AT&T data caps and customers don’t need to be AT&T internet or wireless customers to sign up, although there are discounted packages available.

According to a report by Cnet, “it was mostly smooth sailing, despite some lag,” mainly with Google Assistant and changing the channels with live content criticised for being a few seconds behind cable or satellite.

Last April, AT&T confirmed it had sold its stake in Hulu streaming service for $1.43 billion to reduce its debt after buying Time Warner in June 2018.

At the time of publication IBC365 citing research from Rethink TV concluded that AT&T and Comcast “will continue to be reliant on their cellular and broadband revenues for all growth.”