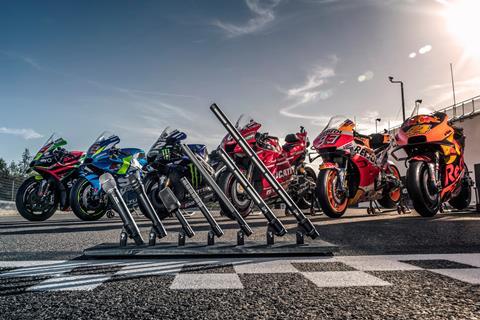 “Ultimately we are still capturing air molecules moving backwards and forwards, so that involves us using a lot of tried-and-trusted technologies and techniques,” says Colin Pearson, senior sound engineer at Gravity Media. With more than 30 years’ experience of working on both TV and radio outside broadcasts, Pearson is well-placed to chart the evolution of OB audio – and he emphasises that, above all, it is individual requirements that determine audio configurations.

“It’s very much client-driven,” he confirms. “Some have very specific ideas about how they want things done and will specify particular hardware as part of their production requests, whereas others are more inclined to say ‘this is the end-result we require’ but it’s left to us to decide how we arrive there, which microphones we use and so on.”

Although entertainment shows are part of the mix, the greater share of Gravity Media’s current OB work is in sports. No matter what the activity, “short shotgun microphones are often integral to the configuration”, with Sennheiser’s MKH 416s continuing to see a lot of services: “They are very robust and it’s often still the case that we will send a few hundred out on a major sports event job.” Pearson also refers to the occasional use of PZMs (pressure zone condenser mics) for certain applications, while SoundFields have also been deployed “both because of specific requests and because we know they sound nice.”

The average total number of microphones per project has “risen over time – but not significantly. So for example, officials and coaches are mic’d up more frequently, and so are friends and family members on occasion. Once again, this is driven by the preferences of the client and what is permissible at the event. And, of course, placement can be an issue; clients can be very sensitive about how things look, quite understandably, so we always aim to be as discreet as possible.”

Due to the sheer number of courts, tennis tournaments tend to be the most microphone-intensive. Immersive audio capture for formats like Dolby Atmos is beginning to have an impact – “we might add a few extra microphones for more height information” – but at the moment this kind of production is relatively limited in number, “although I am sure it will increase over time.”

Intriguingly, what is currently having more impact on the way audio capture is approached are the ideas of people who do not have a conventional broadcast background. “There are a few new players in the market who do not have traditional broadcast training and will sometimes say they want to approach an event in a different way, and we will try to accommodate their wishes as well,” says Pearson, adding that for all the above reasons he “continues to keep an eye on the market in terms of new products with [an enduring emphasis] on those that are robust and easy to use and maintain. The ability to function well in all manner of climates is also vital given that the range of events we work on means our systems can get a kicking thermally and weather-wise!”

Detailed sound, demanding environments
In keeping with Pearson’s observations, most microphone manufacturers continue to pursue a dual-strategy: refining core audio capture staples, including shotgun mics, while also developing new systems that can capitalise on the burgeoning interest in immersive audio and other NGA (Next Generation Audio) technologies. 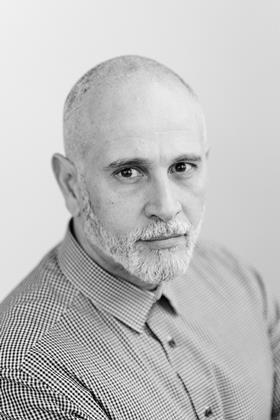 Audio-Technica is a case in point. Senior technical product specialist Rodrigo Thomasz confirms that “shotgun microphones are the core of most broadcast work, of course, and our most recently-launched BP28 shotgun range offers a number of features to match the demands of broadcast today. The combination of low-noise, large-diaphragm condenser elements, extremely high sensitivity (-28 dBV), wide dynamic range (135 dB) and high-SPL capability (143 dB) delivers very detailed sound in the kind of demanding situations that broadcasters regularly find themselves.”

Thomasz adds that the BP28 range has already been deployed on motorsports events – specifically, Moto GP, for which Audio-Technica is the Official Microphone Solutions Provider – where “high SPLs have been a problem in the past, but the BP28’s high-SPL capability has allowed mics to be positioned much closer to the action. That really helps broadcasters to put an audience in the middle of the sporting experience.”

In terms of future R&D, Thomasz indicates that there is a requirement to both satisfy enduring requirements as well as some newer ones. Hence “we are experiencing changes not only in how broadcasters need to capture audio but also in the environments where the microphones are expected to be used. We are seeing productions taking place in extreme locations where a microphone must not only perform well sonically but be able to endure really harsh environments. We also have to consider the new trends in broadcast and what is needed from us on that front. The demand for wider dynamic range, higher sensitivity, and lower noise levels will keep coming and keeping R&D busy for sure.”

Like Pearson, Thomasz believes that immersive audio production will have an increasing influence over time. Accordingly, he reveals that Audio-Technica is currently “working closely with two important host broadcasters on a microphone solution for immersive productions. With responsibility for the broadcast of some of the world’s biggest sporting events, their input into our R&D and product development is invaluable.

“Our research in this area is covering more than just how a mic solution should sound, but rather the entire signal ‘journey’ – from the application all the way to delivery. It’s an exciting time for broadcast audio and I think sports, in particular, will benefit hugely from advances in immersive audio. The ability to create several layers of ambience and add extra height to the soundscape is amazing and offers real creative scope.”

‘Broadcast sound quality is increasing’
Danish audio manufacturer DPA also has an interesting perspective on broadcast, having seen its profile rise in the sector in recent years – thanks in no small part to its long-term reputation in the concert audio and install audio markets. According to DPA global sales support manager Bo Brinck, “the sound quality [expected of broadcast mics] has continued to grow, and we have seen more OB and rental companies using our products in that space.” 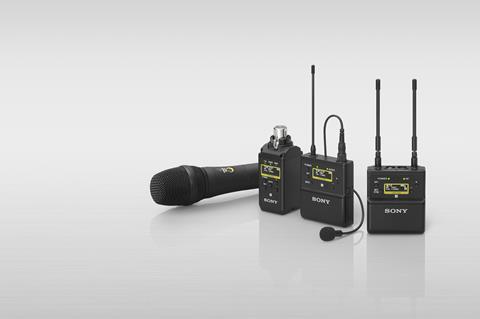 To date, it has been products such as DPA’s d:fine headset microphones that have found their way onto a variety of live OBs. But as immersive audio production increases, Brinck also anticipates more enquiries about the 5100 mobile surround microphone: “I think that a lot of people are looking for solutions that will allow them to capture immersive audio in a way that is very intuitive and easy to set up – and 5100 is a great fit for that.”

The immediate trajectory of NGA may be informed in large part by the reception to deployments planned for a number of this summer’s major sports events (coronavirus permitting!). In the meantime, it’s hard to argue with Brinck’s assertion that broadcast audio capture is “such an interesting space right now as it offers the opportunity to go on refining [existing technologies and techniques] while also accommodating the exciting newer developments like immersive audio.”