Broadcast codecs and the challenges of the streaming era

The proliferation of mobile and streaming services, as well as demand for UHD content, is requiring broadcasters to see the most efficient ways of compressing and delivering content. David Davies examines some of the new-generation codecs that are emerging to meet demand across acquisition and distribution. 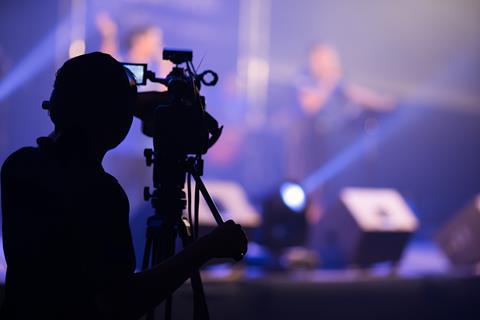 The last five to ten years have been tremendously exciting for broadcasters as they have witnessed the development of new audience profiles receptive to OTT- and mobile-driven content, as well as 4K/UHD services. Fully aware of the commercial possibilities of these services, they have undertaken to provide more content to more platforms than ever before.

But in terms of production and delivery this profound shift in the industry has been what could very politely be described as ‘headache-inducing’. With broadband and mobile network connectivity still the subject of considerable variation worldwide, broadcasters and their partners have been obliged to think carefully about the encoding and decoding technologies used to deliver these next-generation services. 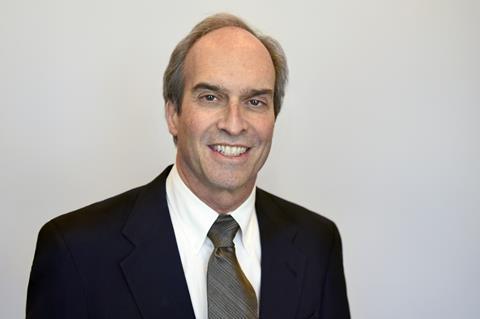 Where once there was relative uniformity, now there is by necessity considerable variety. John Schur, president of Telos Alliance TV Solutions Group, provides a neat summary: “The rise of viewership via streaming and OTT devices has had a significant impact upon the way content is prepared and delivered. Some viewers will be watching in their living rooms on platforms that support 4K video and deliver multi-channel immersive audio. [By contrast] an increasing number will be watching on their smartphones or tablets and listening through inexpensive earbuds in audio-unfriendly environments. These scenarios require vastly different approaches to both video and audio in order to deliver the best possible experience.”

As to whether this obliges broadcasters and other user groups to employ a greater range of codecs, “it really depends upon the individual codec employed. [However] external variables will drive that choice, as will the specific requirements of the streaming platform and service, available consumer bandwidth, and the capabilities of the device upon which the content is expected to be viewed.”

Acquisition codecs: Different workflows, different demands
As a prominent broadcast equipment supplier and systems integrator based near London, ES Broadcast has been well-placed to track the changing expectations of broadcast codecs. Focusing on the impact of 4K UHD and HDR, in particular, technical consultant Theo McMenamin remarks that “every production and workflow will have their own different demands, of course, but in live sports production at least our feeling is that the advent of UHD and HDR has seen a polarisation of workflows into a couple of camps: those that tend to work in Sony’s XAVC codec, and those that require something more universal.”

McMenamin continues: “In the former case, it’s easy to see why XAVC has become a standard. Sony’s camera channels enjoy a sizeable market share, and for productions that integrate footage captured – live or otherwise – on Sony’s 2/3” or S35mm camcorders, it makes sense to utilise a codec that is not only common across devices and other inputs, but which can be readily handled by EVS and other servers. Aside from compatibility considerations, and the desire to avoid superfluous transcoding, the primary reason for using XAVC is likely to be the wide-ranging capabilities of the codec. It specifically lends itself to UHD workflows; it supports 4K and UHD capture at high frame rates, as well as 8-, 10- and 12-bit colour depths, with chroma subsampling in 4:2:0, 4:2:2 or 4:4:4. 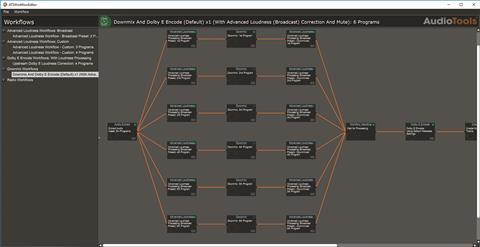 “For productions where there perhaps isn’t this synergy between equipment all using one specific codec, a more universal codec such as Apple ProRes might be used. Products such as EVS’s XFile 3 can ingest footage in a range of codecs simultaneously in real-time to facilitate this, ensuring that multiple content sources can be transcoded into a common codec. This would be particularly apt where different camera technologies are being used – ARRI or Canon camcorders with Sony or Grass Valley camera channels, for instance. In some cases, the codec may be intermediate only and not suitable for playout, so there will need to be a transcoding stage prior to that to prepare the content for broadcast.”

‘Keeping latency as low as possible’
Given the growing diversity of platforms and viewing devices it’s not surprising that a great deal of work is taking place in the area of technologies that can deliver ‘broadcast quality’ content for streaming as well as traditional/linear channels. Moreover, it seems the resulting technologies can often be utilised for applications that sit outside the traditional broadcast realm, including various corporate requirements.

“So much of the effort is on keeping latency as low as possible” Mark Horchler, Haivision

One recent example comes from Haivision, whose portfolio of professional-grade encoders – including the Makito X and KB Series encoders – can now be utilised with Microsoft 365 intelligent video service Microsoft Stream for corporate applications. From the Microsoft Stream interface, Haivision customers can alight upon the Haivision encoder option and take advantage of presets that configure for the best results and allow users to start streaming live events quickly from any location.

As director of product marketing Mark Horchler reflects, “so much of the effort in this area is on keeping latency as low as possible”. To this end Haivision is continuing to support the roll-out of its SRT protocol for very low latency (sub-second) transport over public networks. The protocol has already been implemented in the Makito X encoders, decoders and Media Gateway products, whilst in February 2019 the SRT Alliance published a detailed technical overview of the protocol.

With the ‘most demanding environments’ in mind, Haivision also recently launched the Makito X4 Rugged Video Encoder, which delivers low-latency AVC/H.264 and HEVC/H.265 video from analogue and digital sources supporting video resolutions from SD to HD and up to 3840x2x160p60 (4K UHD). 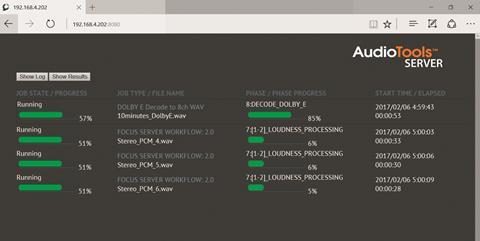 “We are really focused on the first mile,” says Horchler, “and so for instance in live sports a lot of broadcasters will use our encoders for video [distributed] both to linear/traditional services and OTT services.” For streaming and mobile services SRT can be used to “help keep the latency as low as possible”, whilst security is another abiding preoccupation: “That plays a huge part in our work because of course there are clever actors out there who have malign intentions with regard to accessing and using content in unintended ways. So for broadcasters it’s vital that they have [peace of mind about the security] of premium content.”

Whilst support for 4K production is already part of the Haivision offer, it’s still a little early to predict what will happen with 8K. “Of course that will be another huge jump in resolution and bandwidth, and it could be that 8K will be a driver for new codecs in the industry in the same way that 4K has been for HEVC,” says Horchler.

‘A complex and fragmented world’
Fabio Murra, SVP product & marketing at V-Nova, confirms that broadcasters now have multiple crucial decisions to make when contemplating their use of encoding and decoding technologies. “In a fragmented and complex [media production] world, choosing the right tools for the job is very important, and I think that is why we see a proliferation of codecs and different tools geared towards the delivery of different content,” he says. 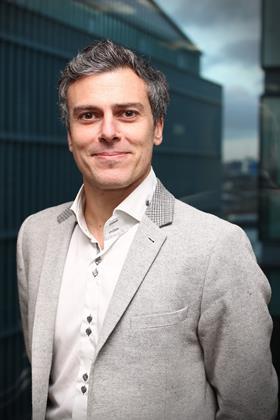 As streaming evolves and 4K is joined in time by 8K, Murra doesn’t necessarily envisage a dramatic consolidation of codec infrastructures. “It can be a ‘no brainer’ to deploy different codecs to target different devices as the aims in terms of the quality of service and the cost of delivery can be [markedly different],” he says.

V-Nova’s own response to this shifting landscape is PERSEUS, which comprises a family of video compression technologies designed to enable better quality and efficiency for all major video delivery networks. At present there are two main aspects to PERSEUS: the PERSEUS Plus compression technology that works in tandem with broadcasters’ current underlying video codec and streaming formats (for example, HLS with H.264) to improve video quality and efficiency, as well as reduced storage and CDN delivery costs; and PERSEUS Pro, an intra-only codec that facilitates reduced bandwidth requirements and increased quality or channel count.

“It can be a ‘no brainer’ to deploy different codecs to target different devices as the aims in terms of the quality of service and the cost of delivery can be [markedly different]” Fabio Murra, V-Nova

As this overview shows, the questions that now surround the choice of broadcast codecs are more numerous and complex than ever before. But if these present some unenviable challenges for technical teams, the good news is that vendors are working extremely hard to remain one step ahead of the curve.